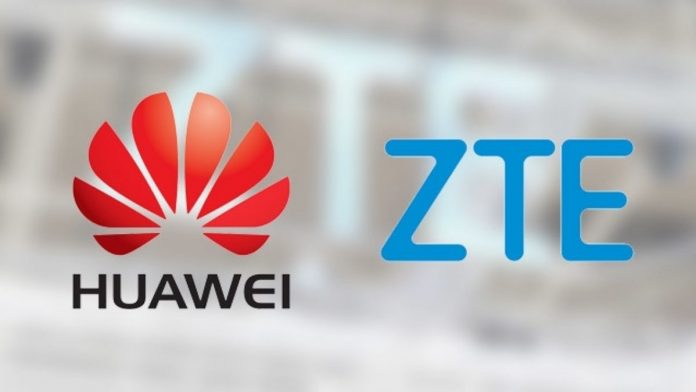 Regulators based in Sweden have gone on to ban the use of telecommunications equipment from Chinese providers in Huawei and ZTE. Such a decision comes just prior to the government’s auction of the 5G networking spectrum that is scheduled for November of this year.

The Swedish Post and Telecom Authority (PTS) have in fact stated that the license conditions followed assessments by both the Swedish Armed Forces as well as the Swedish Security Service. This is yet another example of European nations proceeding on to revues the role that the Chinese companies have with respect to building their networking infrastructure – which of course follows from the initial ban that made its way from the US government.

In accordance with a reports flowing in for quite some time now, various Chinese brands have been on the receiving end of various accusations with regards to national security as well as espionage in recent times. Moreover, the US government has also proceeded on to pressurize other nations to follow pretty much the same suit with regards to the ban – this of course being the case taking into consideration the steps followed by the UK which of course is planning on to replace all Huawei equipment from the country’s infrastructure seven years from now, by 2027.

For, neither Huawei nor ZTE have given any statement as far as their take on the decision goes. In addition to all this, the PTS has gone on to ask companies which are taking part in the auction so as to remove both Huawei as well as ZTE from existing in the central functions by the first of January, 2025. So for now, stay tuned for more updates to come through as Huawei goes up against yet another challenge.