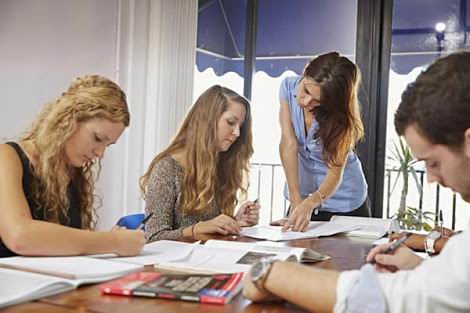 Brexit to cause problems in recruiting and retaining staff from outside the UK. Changes in the immigration rules have prompted the universities to take notice of their outsourced academics out of the problems they are anticipating in the future.

The diversified immigration rules may cause heavy loss to country’s socio-economic development. As universities warn that they depend upon its ability to recruit highly-mobile international staff and students. But the latest figures are showing the effect that universities can face out of the immigration rule changes.

Following the Brexit, university leaders are anticipating it harder for UK to recruit and retain staff from the EU and around the globe, reduction in the overseas students has also been observed due to the latest migration rules.

According to the figures revealed by the Higher Education Statistics Agency, almost a third of university academics in the country are from outside the UK, and one out of five is from the European Union.

29% from outside the UK, 42% staff in areas of engineering and technology and 38%  in maths, physics, and biology is non-UK with most of these from EU countries.

The country is likely to lose the talented and sought-after mathematicians from the EU  according to the evidence collected by education select committee and 35% of academic staff in Humanities is also feared to be lost.

Prof Catherine Barnard saw 14 % drop in applications from EU in the University of Cambridge.

41,000 recorded fall in students migrating from Asia, decrease in the number of students from China,  India, and the US is witnessed.

A statistically significant decrease in non-EU long-term students immigrating to the UK and a small increase in the number of issued study visas has been reported by Nicola White.

But figures about migration are not completely reliable so ONS has planned to investigate the reported figures alongside the online student survey.

The government of UK  should take steps to attract the outside staff and students to migrate to the UK so that economic development of the country is not disrupted. Necessary steps are also required to make changes in the latest rules so that the crucial contribution of the students and staff from the EU is continued.

Hyperstar was rebranded to Carrefour by Majid Al Futtaim across Pakistan