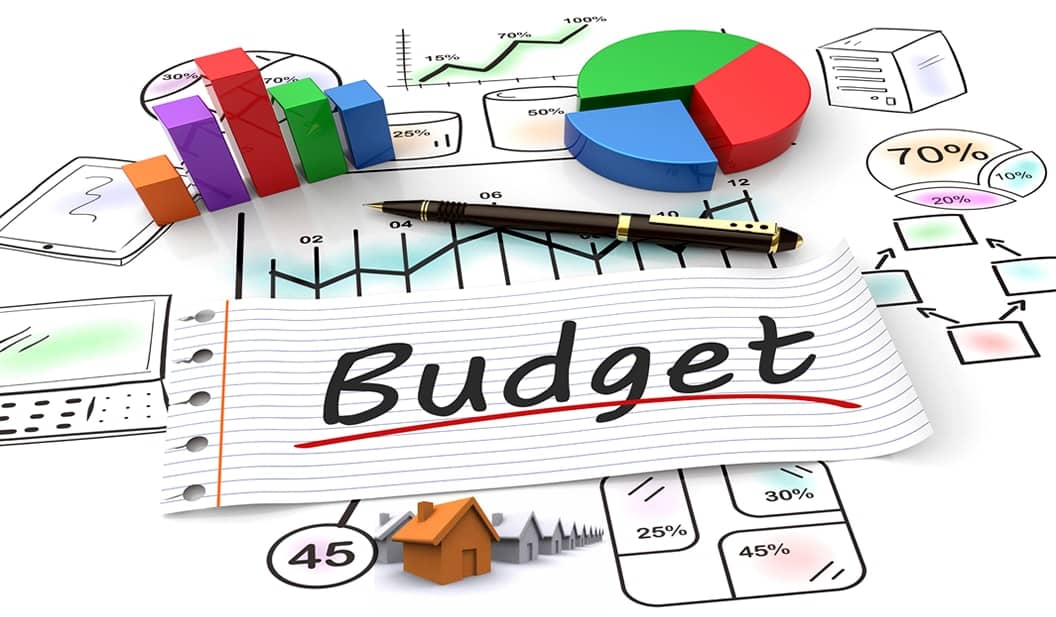 Ishaq Dar, Federal Finance Minister presented the 5th budget of the incumbent PML-N government with an entire outlay of Rs 4.778 trillion, on Friday. It was the 5th successive and possibly last budget prior to general elections in 2018, presented by Ishaq Dar.

For the upcoming fiscal year, Dar announced amalgamation of ad hoc relief of 2010 for Civil Servants in the fundamental salary and topped it up with a 10% ad hoc relief 2017.

In his speech, Ishaq Dar claimed that in the previous four years, we have been capable of achieving a decent turnaround. This achievement has been acknowledged by reliable global institutions. The financial system has firmly been set on an elevated growth route which is being recognized by the international financial institutions. Credit rating agencies have also improved Pakistan’s small and extensive term credit ratings. In recent times, Price Waterhouse Coopers has forecast that “Pakistan’s economy is set to be amongst the 20 chief economies (G20) of the World by 2030.” But the fact is it all depends upon implementations. As evidence, last year only 30%of developing budget of education has spent in schools. There is no record of remaining 70%.

The following aims & targets have been set for FY 2017-18:
• Real GDP development of 6%
• Investment to GDP proportion of 17%
• Inflation rate lower than 6%
• Budget deficit at 4.1% of the GDP
• Tax to GDP proportion at 13.7%
• Development expenses of Rs. 2.1 trillion
• Foreign Exchange Reserves level to cover up at least of 4 months’ imports
• Net Public Debt to GDP proportion below 60%
• Eradication of load shedding by adding up 10,000 MW of electricity to the National Grid in Summer 2018.
• Continuance of targeted social interferences

The government has increased taxes on talc, imported shoes, garments, perfumes and juices and reduced various taxes and duties on the significantly taxed mobile telephony.

The majority of the Rs. 1,001 billion Federal PSDP has been allotted for roads and infrastructure, communications and energy. Infrastructure has been given 67% of the development expense. The transportation and communication sector has been owed Rs. 411 billion, plus Rs. 320 billion for national highways, Rs. 43 billion for railways and Rs. 44 billion for other projects as well as aviation schemes.

For Paints and Coating Industry, A Grand Networking Event Organized At...