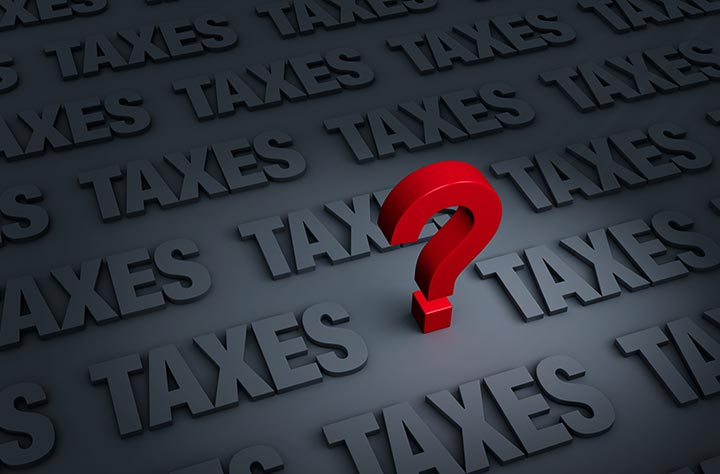 The Provincial Budget of Punjab to put a hefty tax on the use of internet and mobile broadband,  that’s the roaring aspect of the Budget 2017-18 that will disturb people relating to almost all kinds of fields.

Sources have reported that the provincial authorities like Chairman PITB Dr. Umer Saif, Dr. Ayesha Ghous the Finance Minister, Chairman PRA and other PRA officials were meeting the representatives of telecom companies. The meeting was being chaired by Dr. Saif and attended by CEO / CFOs of the Telecom companies.

15% general sales tax is likely to be implemented rather than 19.5% which was imposed in 2015. In 2015,  Punjab Revenue Authority imposed -just before budget – an exorbitant 19.5 % tax which was later revoked after much criticism from the telecom industry,  online and print media. Similar kind of tax has also been imposed in KPK and Sindh as well, and the government is expected to revoke the tax in the upcoming budget.

Though the amount of tax is not mentioned because still the meetings are going on,  but the step going to be taken is totally contrary to the finance minister Ishaq Dar’s  statement in which he had earlier declared  that the provincial governments would lessen the tax on telecom services.

It is also reported that PRA is looking to collect Rs. 5 billion in revenue from the GST by imposing a tax on the internet. Another, Rs. 6 billion tax is yet to be recovered from telecom companies for which companies are contesting the case in court.

The imposition of tax on the internet will directly affect the growth of IT in the province. Youth will be the most severely affected class out of this imposition. And the announcement of 20 billion Rupees reserved for the young people will be automatically targeted by this imposition when youngsters will have laptops in their laps but due to high priced internet, they will be avoiding the exact use of technology.

A CEO of telco said in the meeting,

“Although everyone opposed the idea of taxing the internet, however, we had no option but to listen.”