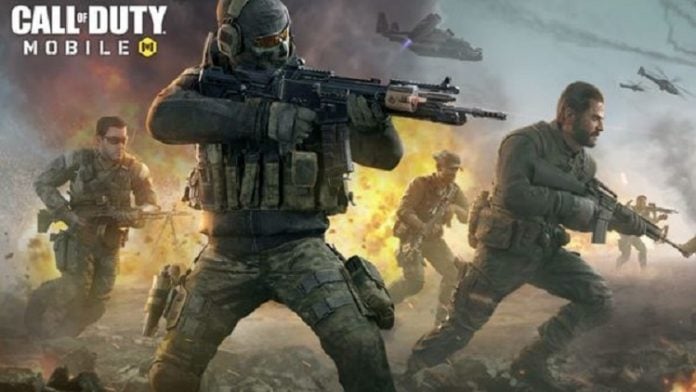 It is fair to say that Call of Duty has returned to phones with a bang! Although console players of the game have not been very happy with the latest installments of the game, however, mobile gamers rejoice as they get another FPS! Call of Duty was released last month after being in the pre registration list for a couple of months. In the first week alone, it reached 100 million downloads!! This is earth shattering when compared to what the famous PUBG was able to collect at only 28 million downloads. The 100 million include 46% android users while the rest were iOS users. This is a massive win for both Activision and its game publisher tencent.

Call of Duty is very similar to PUBG and Fortnite when it comes to the gaming mechanism, however, the game offers extra finesse while playing and does not complicate the game with too much to offer. The rapid rise of Call of Duty has seen PUBG drop to second place, followed by the likes of Clash Royale, Clash of Clans and Fortnite.

Must Read: US WELCOMES IMPROVED TIES WITH PAKISTAN

The generation of money has thus been unprecedented with the game collecting a massive earning of $17.7 million which is just absurd for a mobile game to earn in a month of its release. The star power and fame earned by activision through its console games is really paying off here!

Though still with a few bugs, the game is usually very smooth and offers are very straightforward gaming experience and for sole players of Call of Duty, this game is just enough to not want to try out PUBG or Fortnite If they already haven’t uptil now. Call of Duty has become a huge success and this becomes a positive sign for the future of mobile gaming as more and more game developers would now be interested in bringing massive console titles to the phone!

Pakistani Students can now get Study Permits for Canada in just...