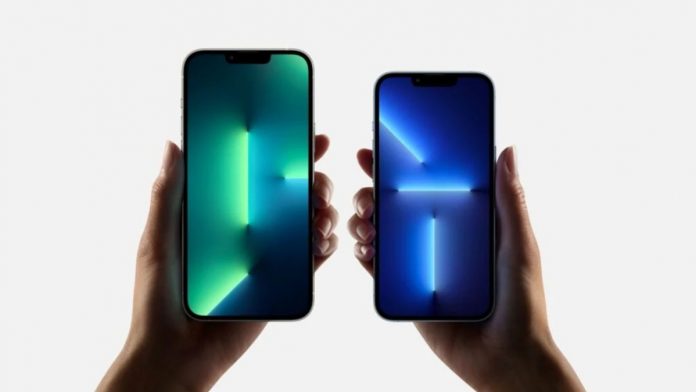 Even though the supply chain issue and situation that affected Apple terribly has seen major improvements, there could still be a hindrance for Apple when it comes to the production of the iPhone 13 in Q4 of this year. Indeed in the more recent times, an analyst has actually stated that it has become a cause of great concern for Apple to look at supply constraints with the imminent resurgence of Covd-19 and also a rather terrible hit to production in the more recent times thanks to the more recent power usage restrictions going on in China.

The analyst notes that the production ramping up process as far as the iPhone 13 lineup goes is actually moving forward a much slower pace that it was when took into consideration the earlier iPhones and the main cause of this happens to be the camera module issues.

While Covd-19 cases as well as multiple restrictions have indeed contributed to the sluggish production we have seen in Vietnam, the root cause does in fact revolve around the supplier ramp of sensor-shift optical image stabilization. However, it is likely though that the situation will in fact improve as restrictions will be relaxed and LG Innotek’s camera facility along with a secondary unit based in South Korea and is also set to boost the production at the pace which is in fact required.

There are also more issues which are surrounding when we consider the iPhone 13 supply due to the fact that smaller components may be impacted terribly if the power shortage issues in China continue to persist. However, for now, the more larger companies are out of trouble, so they won’t have to worry too much. It is believed by the analyst in fact that around five to ten million units out of the 143 million might be affected courtesy of this.