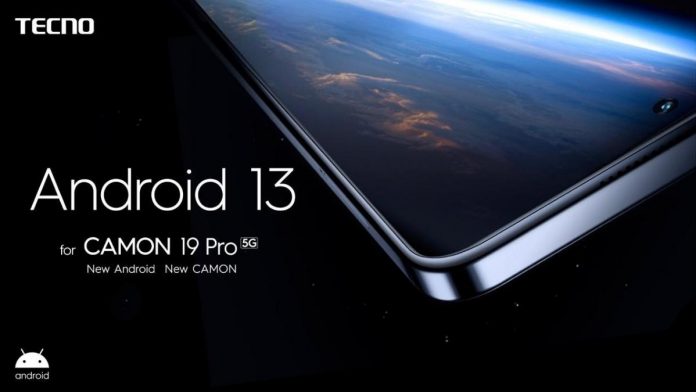 TECNO becomes one of the first smartphone brands to bring the latest Android 13 Beta. TECNO has been excelling in bringing latest technologies for its consumers and is taking a step ahead with the upcoming CAMON 19 Pro 5G.

“We are glad that through the long-term partnership with Google, TECNO has been providing our users with the latest Android system to bring them extraordinary using experiences. The TECNO CAMON 19 Pro (5G) with Android 13 Beta will definitely allow our users to be among the first to access new features and bring them pleasures”, said Stephen HA, Vice President of TRANSSION and GM of TECNO Mobile.

With the “Stop At Nothing” spirit, TECNO aims to encourage users to explore unlimited possibilities dedicated to making their users the early adopters of the latest system.

Android 13 has key optimizations including: 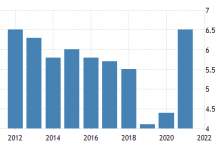 PPMA appeals to govt its Commerce Ministry instead of DRAP should...