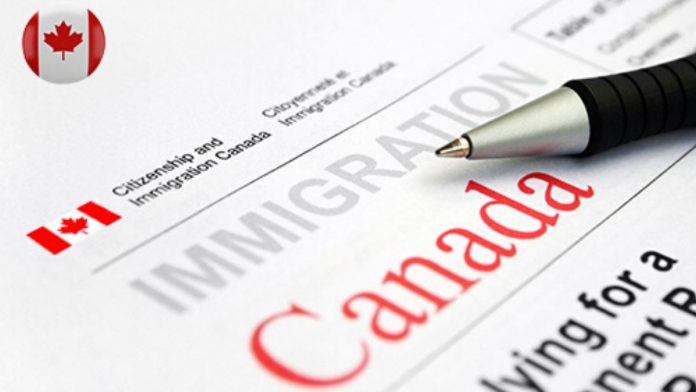 Canada proceeded on to launch a fast-track canadian visa programme three years ago back in 2017 and this led to many tech workers being attracted towards the possibility of moving. And now, with the latest set of the immigration crackdown rules put forward by the Trump administration, it is only likely that there will be a further boost to be seen once the Covd-19 restrictions ease.

The number of applicants that were successful with respect to Canada’s Global Skills Strategy (GSS) programme were subject to a five-fold rise over the course of the past three years – as more than 23,000 workers were approved being placed under the top five tech categories – this being evidenced by data provided to Reuters by Immigration, Refugees and Citizenship Canada (IRCC).

Indeed more than 2,300 applicants for the same top five tech roles were approved from January to March of this year – this of course happened before the Covd-19 shutdowns took place – which eventually led to border closures as well as a sharp drop in immigration. All in all, the programme actually boasts a two-week processing time.

The immigration lawyers have since then commented on the plan itself with raving views, claiming that they were broadly in favor of the programme – which has been described as transparent as well as consistent – of course also being a prime example of how Canada has managed to take advantage of the immigration stance that Trump and his administration have been adamant on ever since he took charge of the US back in 2017.

Just recently, President Trump also took upon himself to issue a presidential proclamation which will in effect block any foreign workers coming into the US on a temporary basis. In response to such a move, it has in fact been suggested by an official that 525,000 will as a result be created for US workers. 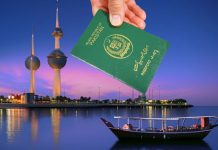 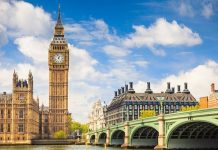 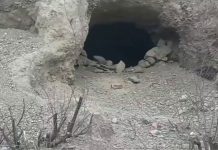 Jamrud- The Town Of Caves

USA Revokes PIA to Fly Special Flights From US