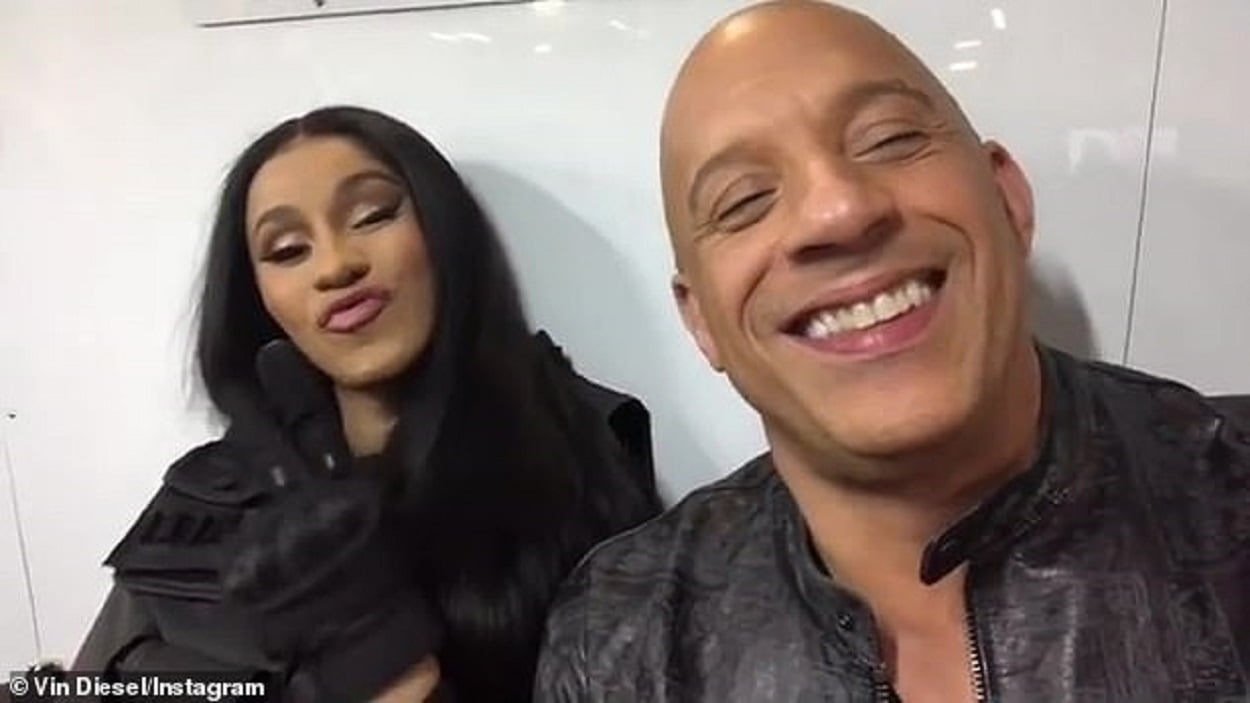 So one of the popular artists in the modern generation of music, Cardi B has announced that she will be joining the cast of Universal’s “Fast & Furious 9” in an undisclosed role. Fast 9 is set to be 9th film of the franchise which started back in 2001 and amazing journey of nearly two decades. The film is set to hut cinemas in 2020 and many Fast and Furious fans are anxiously waiting to see the new film. Moving on, it will be Cardi B who is a music rapper by profession,it will be her first movie part since her role as the stripper Diamond in STX’s drama “Hustlers.”

Moreover, the star of the film, Vin Diesel disclosed the casting on Tuesday in a post on his Instagram account with a video that showed him and Cardi B on the U.K. set of the movie.“I’m tired, but I can’t wait,” she told Diesel’s followers. “I ain’t gonna front, I think this is going to be the best one.”

Must Read: The ‘new assistant’ feature in the Pixel 4 may also come to new phones

It is worth noting that this news came one day after the announcement that Ozuna, one of Latin music’s fastest-rising stars, had joined the cast and was also in talks to join the film’s soundtrack team. Justin Lin, who directed “Fast & Furious 6,” will be making a return to direct  the ninth installment with franchise mainstay Diesel starring as Dominic Toretto. Dan Casey wrote the screenplay from a story by Lin and Alfredo Botello. The Universal Pictures film is set for release on May 22, 2020.

Michelle Rodriguez, Tyrese Gibson, Jordana Brewster, Chris “Ludacris” Bridges, Helen Mirren and Charlize Theron are reprising their roles. John Cena, Finn Cole and Anna Sawai have also been added to the cast and all in all the film is set to make a mark on cinema. It is worth noting here that the  film will not be includinh Dwayne Johnson as Luke Hobbs and Jason Statham as Deckard Shaw this time around, the two actors did however star in the popular movie, “Hobbs and Shaw” as the ninth title in the Fast & Furious universe, which has now generated $5.8 billion in worldwide grosses since its launch in 2001.

Be warned! Your metallic room partner could murder you

Here are some of the players set to retire after the...

SHOAIB AKHTAR OF BEING SURROUNDED BY FIXERS DURING HIS CAREER