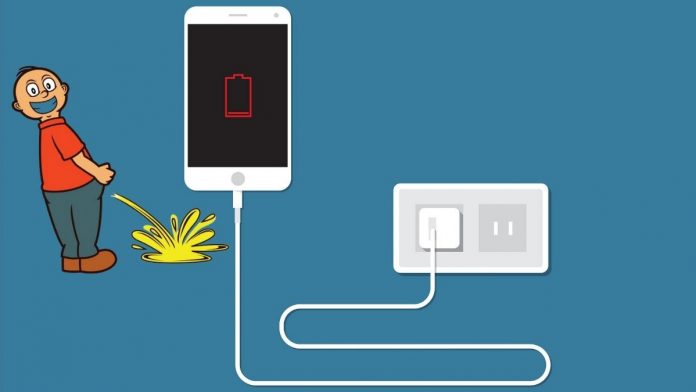 The drive to renewable energy has left us with energy solutions like solar powered homes, battery powered cars and much more. And now, we may end up seeing a new form of energy generation via the aid of waste as scientists based in the UK are now looking towards the possibility of creating energy from human waste.

The new solution happens to be developed by a team of researchers who are based at Bristol BioEnergy Centre. The project is known as “pee power” and was first being subject to demonstrated at the Glastonbury festival around two years ago. The firm is actually in the pursuit of making advancements on the project which will allow it for the deployment to power entire households one day.

At the Glastonbury festival which was held in 2019, the scientists were actually able to prove that urine does indeed have the capabilities to produce a steady supply of electricity of low wattage. The energy produced by urine can then be used to power lightbulbs, mobile phones and also robots. It was explained by an executive responsible for the project that the solution was actually able to generate 300-watt hours of electricity during the five day festival – which would have the capacity to power a single one watt lightbulb for 300 hours or 10 lightbulbs for 30 hours.

This new power generation solution goes on to deploy something that the company calls as microbial fuel cells. This then includes several blocks that actually look like batteries but happen to be filled with a colony of microbes. The microbes then feed on organic matter which are then broken down into chemical energy and then have the capabilities to generate electricity as well as clean wastewater.

One major challenge that the team faces right now though is how to reduce the size of the fuel cells in such a way that they can then be put inside bricks and hence integrated with the walls found inside homes.

Stand Out from the Crowd with the HUAWEI Y7p