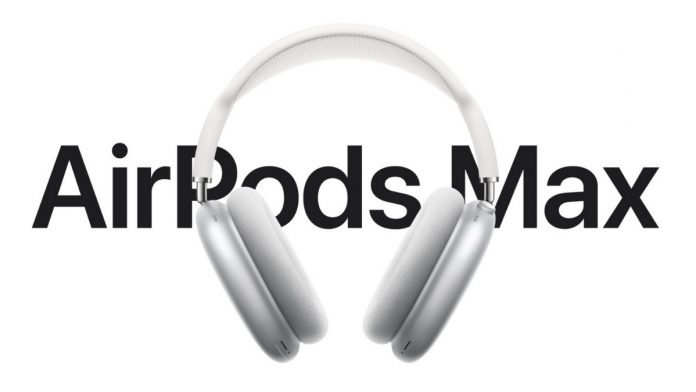 With respect to expanding the portfolio of products falling under its Airpods lineup, Apple recently took upon itself to launch its Airpods Max headphones. It also happens to be the most expensive product in the lineup : coming in at $549 and hence positioning itself as a rather premium offering.

However, it seems now that a cheaper variant will actually be on its way. Reports have indeed gone on to indicate that Apple could actually be launching a less expensive ‘Sport’ edition of the Airpods Max and there will be some changes to account for : which will make the whole ordeal more cheaper.

As per what the latest information is indicating, the upcoming cheaper model could actually be priced at in and around $350. Following such pricing, it will compete with much more other products that happen to fall under the same price.

And so as to make the headphones more cheaper, the company has indeed planned for a few changes. It has reportedly opted to go for a plastic build instead of the machine-textured anodized aluminum ear cups as well as the stainless steel headband.

And if Apple does indeed opt for good enough quality plastic, then the experience could indeed be a premium one. Opting for plastic could in fact turn out as a good thing as the headphones will also be lighter in weight – something which many have criticized apple for with respect to the latest model of the Airpods Max.

As far as features go : we expect Apple to retain some of the highlighting features of the more recently launched headphones : including the likes of active noise cancelation, spatial audio, transparency mode, and also a 20 hour battery life. For now though – it is advisable to take all this information with regards to a cheaper Airpods Pro Max with a pinch of salt as nothing is confirmed just yet and everything happens to be based around speculation.