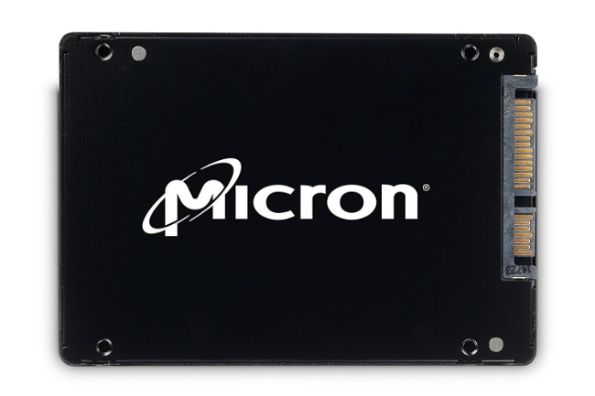 As far as the solid state drives go, the one terabyte point remains to be the sweetest. The price too isn’t as big as it was just a little while ago.

Of course though, if you’re looking to go even further than the one TB capacity, a 2TB drive does represent quite a good option – unless you have enough space as well as connections available to plug in two separate 1TB drives.

And while one might think that the prices of one TB drives aren’t as huge as they used to be – the same can be said for others – in particular, the 2TB drive. Indeed while the One TB drive is available for purchase for around $80, from Samsung, Team Group, Crucial, Micron, and finally, Gloway is available for purchase just for in and around $200. Samsung has made its name by featuring in as one of the more known vendors across the world, however, the fact that the company’s 860 QVO drive is based on QLC technology has raised some eyebrows.

Must Read : CEO of Realme has revealed when their fitness band watch will release

There happen to be many that look for affordable capacity with good performance as well as endurance. Samsung is just amongst the few SSD manufacturers that has the capability to produce its very own chips and as such the company has also shown its hand in delivering great value for money. Indeed the 2TB Samsung 860 QVO happens to be the cheapest drive present, if and when you consider the per TB factor.

All in all though, the QLC-based SSD tends to have lower endurance as well as performance, especially as the drive goes on to reach capacity. Such drives also usually have shorter warranty when compared with similar products.

The company mitigates some of the issues which have been continuously associated with QLC as it goes on to use a feature which goes by the name of Intelligent TurboWrite – the feature possessing the capabilities to accelerate write speeds while maintaining long-term high performance with a larger variable buffer.

The Google TV Setup app is now listed on the Play...