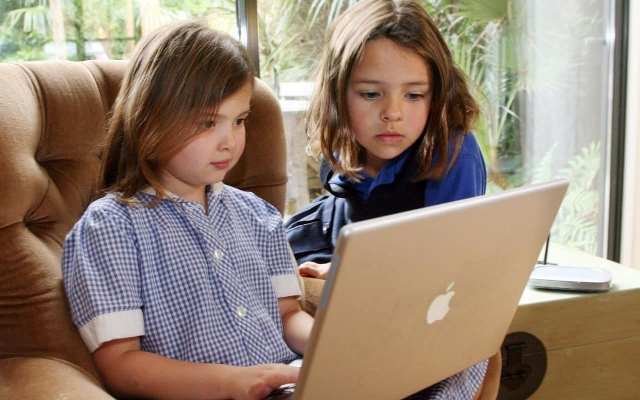 The former head of the Government’s electronic spy agency, while writing for the Telegraph very recently explained that Britain is struggling to keep pace with its rivals, in terms of digitalization.

If the children are not encouraged and are not given more time to not only embrace, but also master the virtual world, then the UK will fall quite behind the competition, said Mr. Hannigan. He also further stated that parents should not be ashamed or worried if their children spend a great deal of time on-screen, throughout the day.

As mentioned previously, he sarcastically commented – “Your poor parenting may be helping them and saving the country.”

Hannigan argues that young people need to explore the digital world just as they explore the physical world, in order to fully develop the kinds of skills both the country and they as individuals will need in the future.

He said: “This country is desperately short of engineers and computer scientists, and lacks the broad ‘cyber skills’ needed now, never mind in the next 20 years. The baseline of understanding is too low and often behind our competitors.

These comments made by Hannigan will surely divide opinions, as parents might not welcome the idea of their children spending more and more time on-screen, however, his comments about engineers and computer scientists, the ones mentioned above also make sense.

ACCA and SDPI hold a dialogue on sustainable development in Pakistan

ACCA discusses the importance of ‘Ethics for Economic Prosperity’