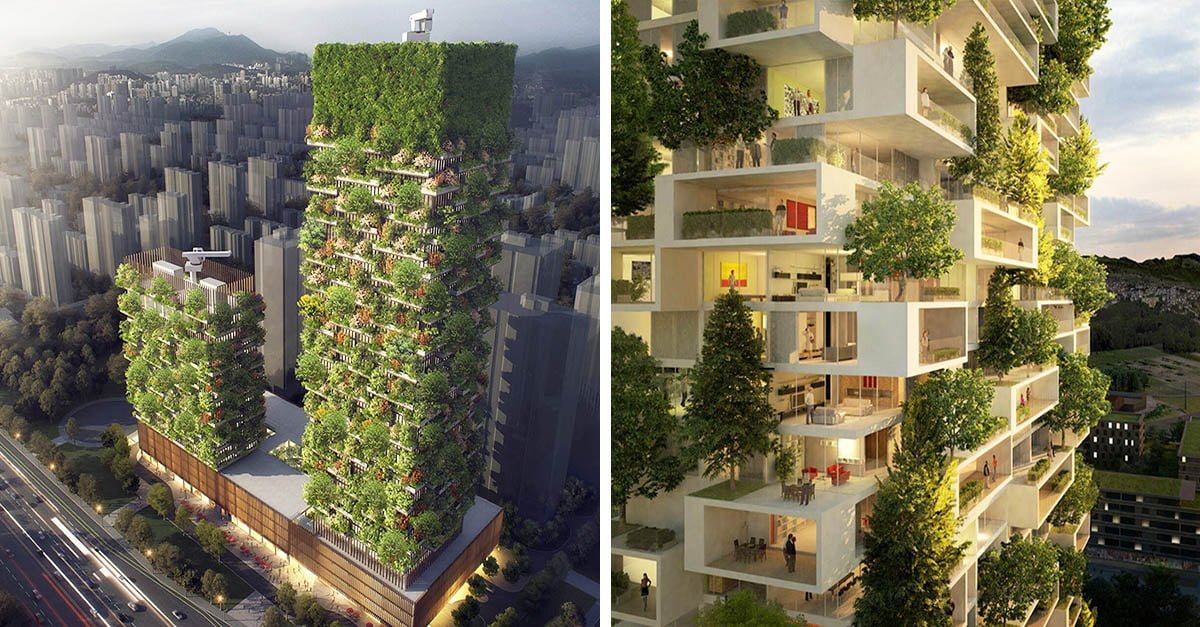 Chinese cities are the most polluted cities in the world as it is reported the Chinese city Nanjing has 167 index air quality which is unhealthy while Sydney and New York are moderate having 60 indexes and London is teetering between unhealthy and moderate with 100 indexes. So here comes the idea of Vertical forests.

Like Milan and Italy, China is going to build vertical forests to get 60 kg oxygen a day produced by the forest to be built, and 25 tons of CO2 absorbed by these trees every year and to tackle China’s smog.

One of the shorter towers will house a Hayat hotel and a taller one will house museum,  office and architecture school.

An Italian reporter has reported that these towers like vertical forests will stand at 354 and 656 feet tall. 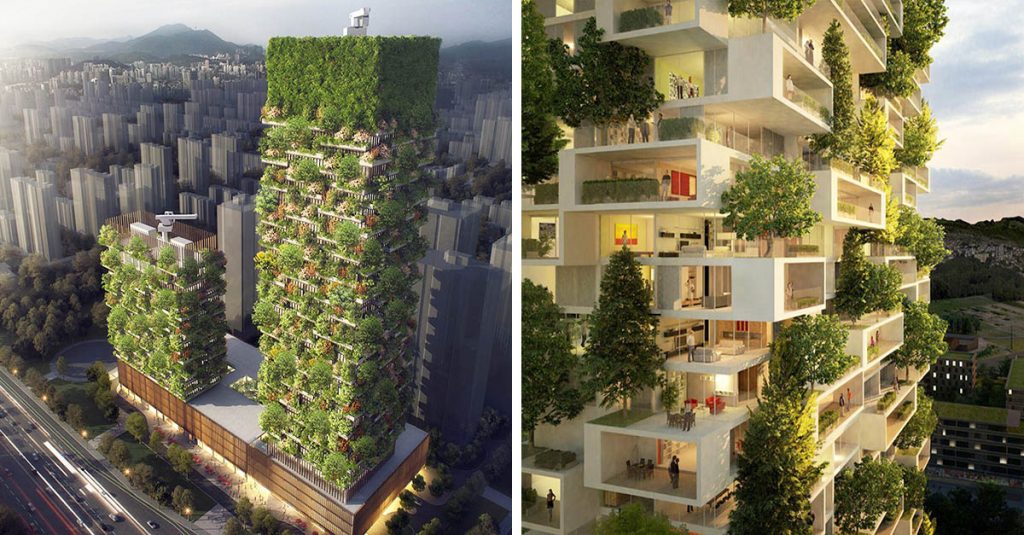 These towers will be completed in 2018.

With such plans future of China is looking greener, but studies have suggested an extra 10% of green space in cities to get cities compensate for climate change.