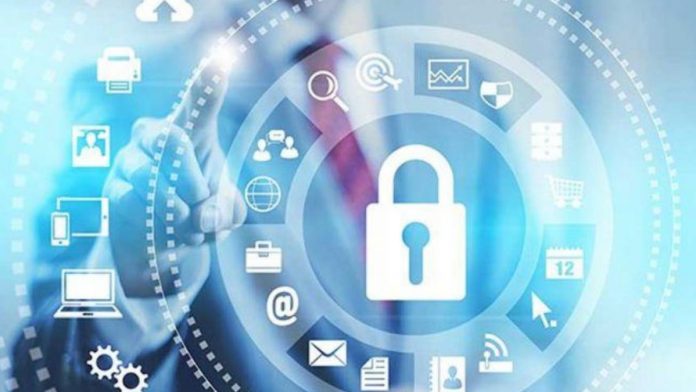 Chinese Foreign Ministry spokesperson Wang Wenbin on Wednesday stated that evidence has shown it was the United States is the greatest threat to cyber security worldwide Wenbin called for a joint efforts to combat US violations of cyber sovereignty and international laws.

Wang made the remarks during the regular press briefings in response to a request to comment on a report of an investigation regarding cyber-attacks from the US National Security Agency (NSA) that was released today by China’s National Computer Virus Emergency Response Center.

The report detailed how security of the NSA’s Office of Tailored Access Operation (TAO) was in charge of crucial infrastructure infrastructure in China and also snuck into Northwestern Polytechnical’s internal network using servers from countries like The Netherlands as well as Denmark to host cyber-attacks via a stepping-stone attack through Japan, Germany, the Republic of Korea and other countries. This allowed the TAO to obtain sensitive information as well as information from people with sensitive identities.

The US also secretly controlled telecom companies of around 80 countries and conducted random monitoring of telecom users across the globe as per the report.

Wang claimed that this report was the third investigation report released by the appropriate Chinese institution this month regarding the NSA’s cyber-attacks against the Chinese Northwestern Polytechnical University.

As per Wang, China has in recent weeks sought clarification of the US and demanded that it immediately stop any illegal actions through different channels. However, to date the US has remained silent.

“The US could not have been more bombastic and motivated when propagating the lies about ‘Chinese hackers’, yet it has deliberately chosen to be blind and mute in the face of the solid evidence collected by the Chinese institution. What exactly is the US hiding from the world?”

Wang pointed out that the US is known for a long time by the term “the empire of hacking and champion of secrets theft,” Wang stated that with its absolute dominance in area of Internet technology and hacking, the US has systematically used cyber-control and theft worldwide in order to benefit its political position diplomatically, militarily, as well as commercially.

The aggressive actions of the US on the internet have become an increasing concern for the world, Wang added.

“There is ample evidence that the US is no doubt the greatest threat to global cyber security,” Wang declared, urging nations to come together and stand up to the US the hegemonic act that damaged the sovereignty of cyberspace and international laws and work together to build an unsecure, peaceful open and collaborative cyberspace.

The Duke and Duchess have announced they will step back….

PM Khan at it Again: Shows off His Public Speaking Skills...