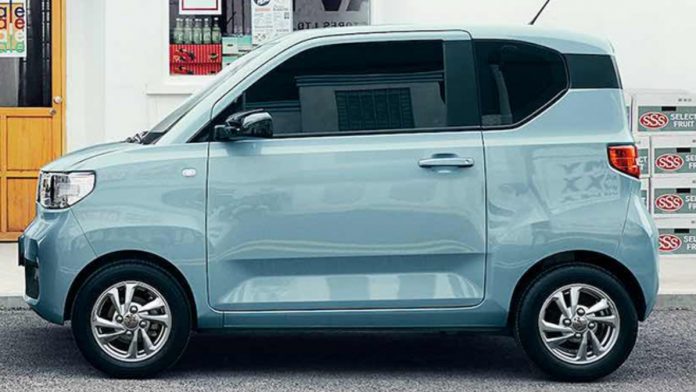 During the month of August, the sales of electric vehicles ended up reaching 506,000 units. And now, the report that shared this particular figure also found out that more than 50 percent of this figure represents sales that China was responsible for.

In accordance with TheElec, the report ends up making way from EV Volumes who also ended up adding that this overall figure is also rather likely to be higher than that of 510,000 units – if and when we consider the nation’s whose data is in fact unavailable. This also of course ended up marking total sales which saw doubling over the same month just a year ago. Notably of course, out of this total figure, 260,000 sales – which of course represents more than half of the total EV sales in August were ended up being made in China. In Germany, around 52,000 units of EV vehicles were sold, while the US market ended up seeing 44,000 units being sold.

France on the other hand accounted for 17,000 units, while Norway ended up seeing 14,000 units of EV being sold. As far as South Korea goes – sales for electric vehicles in the country reached 9600 units – which represents a major 172 percent growth year on year. EV volumes of course further added that the sales were boosted even more thanks to the launch of the Tesla Model Y as well as the Hyundai Ioniq 5.

As fat as the units sold individually go – and the Tesla Model 3 was the most popular car as it managed to sell around 282,000 units all across the globe last month. Tesla certainly seems to be making its move in the market, and with the launch of new vehicles set as well as the introduction of new technology – the company’s rise is only likely to be further boosted.

Govt Has Been Regular in Checking up on The Internet Usage:...