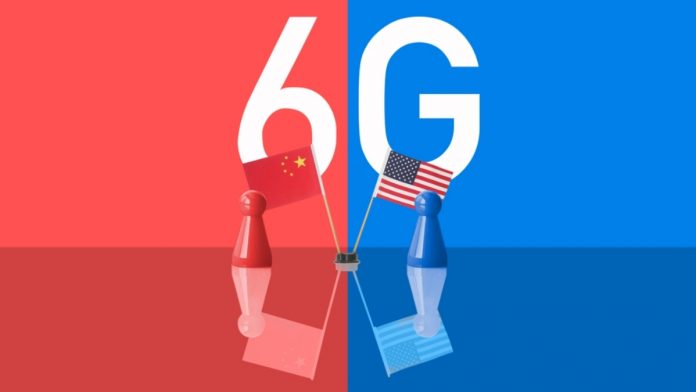 While the transition taking place from 4G to 5G is still at an early stage of development in some parts of the globe, the race has already begun for the more robust connectivity in 6G technology. The sixth generation wireless technology, when operational, will indeed dwarf the speed of its predecessor in 5G. It is indeed predicted that 6G will end up being 100 times faster than what 5G has to offer and would also offer several new applications as well as enhance the speed of communications as a whole too. This latest technology will therefore revolutionize the wireless communications spectrum and will also open a world of new opportunities.

China’s patent office in the China National Intellectual Property Administration (CNIPA) has gone on to announce that the Chinese state is in fact leading the race as far as 6G goes. Indeed several Chinese companies currently account for in and around 35% of the global 6G related patents. The CNIPA in fact goes on to claim that with the 13,449 patents already out of the estimated 38,000 that currently exist, China is the global leader when it comes to the research and development of this particular technology. On the other hand, the US comes in at a distant second as it ends up accounting for about 18% of the total patents.

Last month, the global leader in 5G technology in Huawei – another Chinese brand, had hinted that 6G technology could actually be birthed by the turn of the decade. The brand continues its movement in the pursuance of research along this particular line despite the numerous travails that it has had to deal with. Various companies though, including the likes of both Apple as well as Samsung are also known to be scaling up the process of their research along 6G development as the race for global supremacy now heats up.