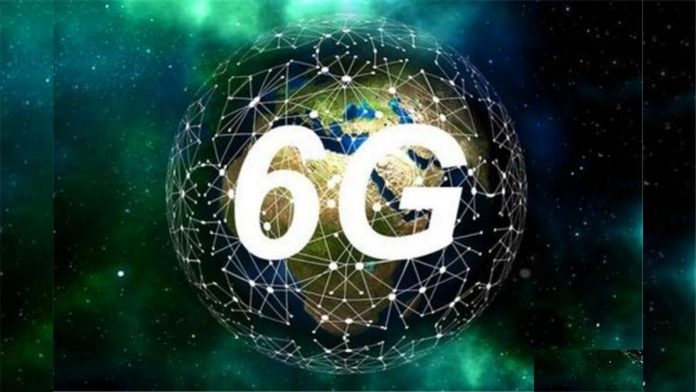 Even in this modern day and age, 5G is barely available to anyone across the world, yet it appears that China is already one step ahead of the world with the next generation of networking technology 6G. The Chinese folk have already designed and implemented the next generation of network technology and has left behind many in this new development. China has sent the world’s first 6G experimental satellite into space on what has been dubbed as the Long March 6 rocket that which took flight just last week.

It should be noted that the Long March 6 rocket took launch on November 6th and the experimental 6G satellite onboard entered its orbit the same day. The launch took place at the Taiyuan Satellite Launch Center in northern Shanxi province and was conducted by China’s University of Electronic Science and Technology. The satellite has been equipped with a state of the art terahertz satellite communication payload which has been developed by the aforementioned university along with some of the top laboratories and institutions found in China. The university announced that this particular satellite shall carry out the world’s first experiment with terahertz communication in the infinite space.

Must Read: Apple’s new MacBooks to be cheaper than predecessors

Professor Xu Yangsheng, the Academic Director of the university’s Satellite Technology Research Institute has stated that this new development will be marked as a major breakthrough in China’s history of exploring terahertz communication technology in space. He was also of the view that the satellite shall be used for intelligent city applications, disaster prevention, land planning, environment protection, 6G experimentation and much more.

When it comes to 5G technology, China is already at the top of the and currently serves as the market leader in the 5G telecommunications market. China has now also become the first country in the world to launch a experimental satellite for 6G and given the amount of ground already covered by the Chinese, they could well be in contention to become the first the first country to officially introduce the next generation of network technology for the future.