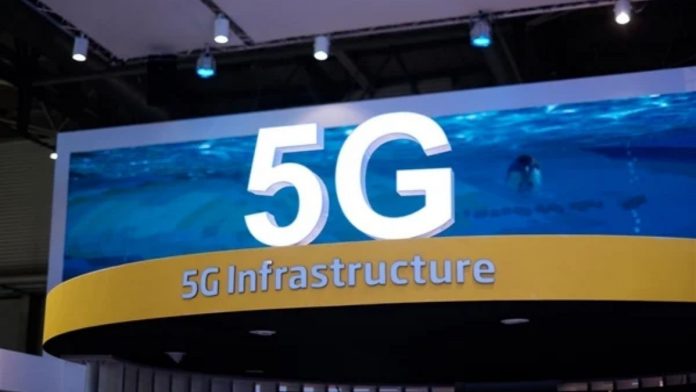 China is urging the Swedish government to reverse its decision of banning both Huawei as well as ZTE from its 5G network. Both the companies are known telecommunications equipment providers and China has asked Sweden to reverse the decision it has taken or face “negative impacts” on its own companies.

In accordance with a report coming in from Reuters, Zhao Lijian, who happens to be a foreign ministry spokesman, recently claimed that “China expresses strong dissatisfaction with Sweden.” For those unaware, the Swedish Post and Telecom Authority (PTS) proceeded on to ban Huawei as well as ZTE from its 5G network just earlier this week and just prior to the local government auctioning its 5G spectrum to various telecom operators.

Zhao further proceeded on to add that “Sweden should uphold an objective and fair attitude, and correct its wrong decision, to avoid bringing a negative impact to China-Sweden economic and trade cooperation and the operations of Swedish enterprises in China.” The reason given out behind the ban is that there exist national security concerns, with PTS following advice from the country’s armed forces and security service that labeled the Chinese tech giants as one of the biggest threats against Sweden.”

The fact that Sweden too has taken its stance on the whole situation escalating with regards to Huawei actually goes on to mark the recent trend of various European governments taking upon themselves to ban Chinese carriers and telecommunications equipment makers such as Huawei and ZTE from their 5G infrastructure. It also arrives amid the various pressures the companies happen to be facing from the US government – which of course has many a times now accused these brands of espionage – a claim that Huawei has gone on to deny on more than multiple counts.