So as per the latest news from China, its been found that the deadly effects of the Novel Coronavirus (nCoV) has had a vast emphasis on smartphone manufacturers and their sales and revenue generated and the outbreak has had a very negative effect on the Q1 performance. A research conducted by Counterpoint updated its Q1 forecast for the Chinese smartphone market and total shipment forecasts have seen a sharp fall of nearly 30 percent points as compared to the previous calculations made by them.

Counterpoint has now predicted about 63 million smartphone shipments for the period set for January-March, which is a significant decrease from the estimated 90 million shipments, before the virus outbreak took place. To make matters a little worse for the business world, Counterpoint have also estimated an overall 70% year over year (YoY) decline in offline smartphone shipments for the period.

Must Read : Coronavirus claims 97 lives in one day

This decrease in sales is believed to generate a surplus of smartphone inventory for the many manufacturers all around the world and this will have its own effect on future product launches and shipments which are set for the upcoming quarter, Q2. This issue is likely to take two more months for production facilities to get back on track following the forced closure of factories all across the the region of China.

It is not looking good for China, local smartphone brands are expected to take the biggest hit with Huawei set to suffer the most because of there heavy dependence on the Chinese market after the US imposed embargoes on the Chinese company. In addition to Huawei, Oppo and Vivo are also companies who are projected to lose out on significant sales while the consequences for Xiaomi, OnePlus and Realme are expected to be less severe. Apple is also expected to see significant slowdowns with an overall estimated 1 million units decrease which will also play into the release of the upcoming iPhone 9/SE 2. To give the contrast of the whole situation, the effects imposed by the Coronavirus is expected to be felt throughout Q1 this year, as supply will have to catch up production in order to meet existing quotas. 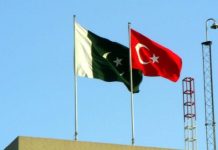 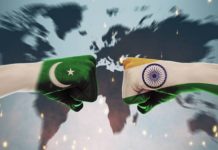 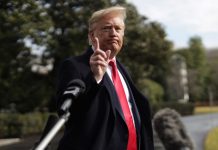 Imam-e-Kaaba Wants to Promote Peace with Jews and Israel