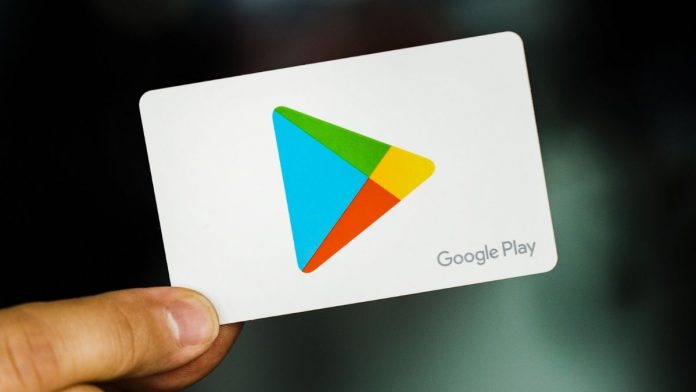 In the follow up of the trade war against China by the Republican Trump administration, which included targeted sanctions on the Chinese mobile and tech brand name Huawei, Chinese brands are contemplating a series of action to forestall the US moves.

Here it may be pointed out that Google a US-based software giant has been behind the software solutions at work in all the Android run mobiles, whether the country of origin is Korean or Chinese. While for the Korean it has never been an issue to fine-tune with the US names, for the Chinese it has been a rough road ever since the Huawei episode.

Must Read : TCL Debuts The Smartphone Industry With Plex

Four Chinese companies Huawei, Oppo, Xiaomi, and Vivo have joined hands to form Global Developer Service Alliance for facilitating the developers to market their apps, which are likely to be offered in the smartphones of these companies. The alliance is likely to be formally launched in the coming month of March.

Though the market has been cautious to react to the news, ever since the banning of Google services in China, the three brands Xiaomi, Vivo and Oppo have denied it has anything to do with Huawei, in a way distancing itself from the trade war aspect of this new development. They maintained that it was “business as usual” scenario with nothing extraordinary happening.

It may be pointed out here that while Huawei has no access to Google services, the other three brands are still not out of bound for the Google services. It may also be noted that after the Huawei sanctions episode the company is already developing its own OS called Harmony.

As things stand, the move is likely to attract developers to have an alternate platform to market their products, which can, in turn, be adopted by the rising Chinese mobile brand names, which as per the market estimates still capture around forty percent of the market share. The project will initially target 9 market zones, a source privy to the developments pointed out…

Meizu 16s to feature with the Snapdragon 855