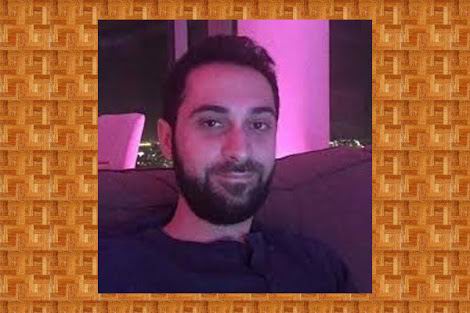 “I personally would not have described the culture around me as toxic. Difficult, and challenging, and truth-seeking, and maybe even political, but it doesn’t seem to rise to the level you’d expect from the media reports.” Said Chris Saad,  head of product at developer platform, while talking about the internal culture of Uber as compared to media criticism following Susan Flower’s report of sexism and discrimination at Uber.

He joined Uber as the product manager in April 2015, after four years’ experience as co-founder of real-time engagement web and app tool startup Echo. After the launch of Uber’s API, he built the platform team responsible “Request a Ride” buttons in other applications, testing the paths for merchants to give discounted rides to their stores and giving mid-ride content from partners like Snapchat.

Now, without the heavyweight backing for the platform from company’s former CEO Travis Kalanick, Uber’s head of developer product Chris Saad is leaving the company. However, is not clear that in Uber’s revised priorities, where the platform will rank, as it tries to right the ship.

Saad told that he move on to a company where working with outside developers is a central focus while stressing that Uber’s platform isn’t dead or shutting down, he wants to be somewhere that’s making big, bold bets on developers.

“Getting to be the head of product for the Uber developer platform was a dream job, a dream opportunity” and “It was a real pleasure working with super smart people who throw their heart and soul into what they’re doing. I’m cheering them on from the sidelines.”

He also told that he is doing some developer platform consulting with other companies in the short-term and he plans to,

“look for a growth company with a meaningful role where a developer platform and an open ecosystem is central to their mission and vision.”

He shreds that plan in a Medium post about his departure, adding that Uber does not see the platform as a “central and strategic part of the company’s vision.”

Saad’s leave would increase problems for the company, that have been started earlier since the time Kalanick ousted.

When Kalanick was forced to resign, Saad criticised company’s decision by posting that

“The cost of losing him as Uber’s CEO will be incalculable.”

He also criticised the removal of investor Benchmark from Uber’s board and spoke up in defense of Kalanick and Uber in their ongoing lawsuit with Google’s Waymo over allegedly stolen self-driving tech.

Now, following the leave of Saad and earlier design of Kalanick, Uber will face challenging situations to reassure its talent to succeed as a startup while making important changes to dismantle sexism and discrimination in the company.

According to Saad, the latter may be the right priorities for Uber as a whole and perhaps Silicon Valley culture. But the most innovative aspects of Uber are in limbo.