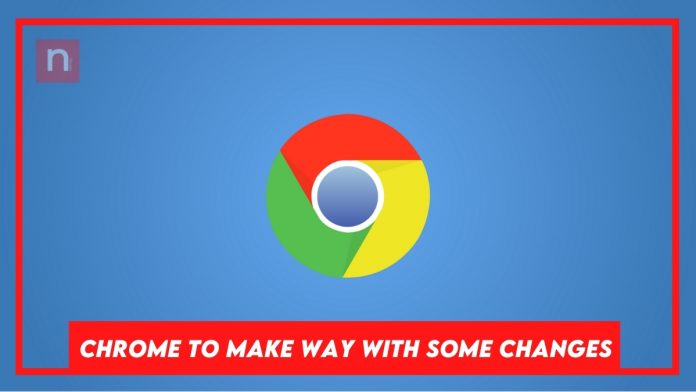 The Google Chrome team – the team which of course is behind the biggest web browser across the globe, is in the process of experimenting with a new feature which could make its way in the future love build of the browser. A new “Side Search” function has actually been spotted which appears to be rather similar to a feature which is also found on Microsoft Edge.

The new feature appears a to be a side search which will actually end up displaying search results inside a rather small panel without there being a need for the user to open another new tab. As of right now, Chrome does indeed offer a side panel which happens to show off bookmarks and a “Reading List” which means that it isn’t at all unlikely that the search engine giant would be seeking a way thereby which it could end up broadening this panel’s functionality.

Also Read: The Huawei ban is likely to continue even under Biden

However, as per what the speculation concludes, it has been claimed that this feature won’t exactly use the current side panel placed on the right, rather, it could see the company implementing a side search panel placed specifically on the left. Moreover, three related flags were also actually spotted on Chromium Gerrit, which also includes a Side Search, Side search clear cache when close, and also a Side Search state per tab functions.

Much has also been made of the resemblance that this side search feature has when compared with Microsoft edge’s sidebar – as some have claimed that the resemblance is in fact to quite an extent. Functionally though, both features are in fact quite similar, while the Edge’s sidebar search does offer users to highlight a word or phrase which are found to be on a web page and also display relevant search results in the side panel as well.

Even though there is a shortage, the PlayStation app still manages...