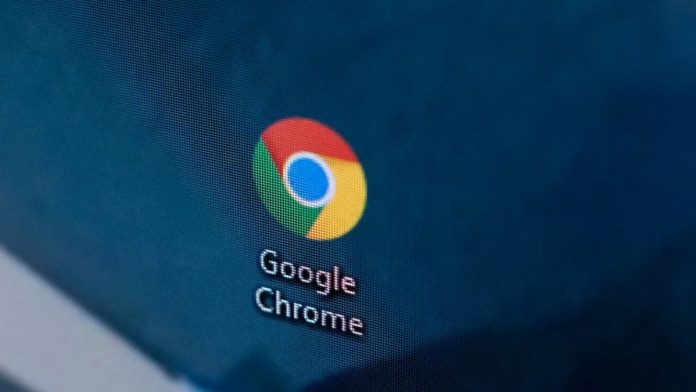 Search engine giant Google is planning on bringing a new feature to its Chrome browser for desktops. Indeed a new update will make way and offer users a new screenshot tool which will arrive with the integration of lens – all of which will of course end up boosting its usefulness.

Currently, a user can in fact take screenshot in two ways: the first being the Windows built-in screenshot tool, while the second being the option of installing a dedicated Chrome extension so as to take a screenshot. While the Android version of Chrome has already actually recently been on the receiving end of a screenshot tool in the share menu, it is only very practical due to the fact that it can end up capturing only what is being displayed on the screen and sharing it.

However, now, the desktop version is actually said to receive an expanded share menu which will make way with various options such as “Copy link” or “Copy link text” and also other screenshot options. At this current moment in time, the feature still happens to be in early development and as far as the initial stages go, it will be limited only towards taking a simple capture. However, these screenshots will end up being saved onto your clipboard and will end up offering options such as download, edit, and sharing. This feature is likely to make its way in platforms such as Chrome OS and also Windows 10.

More notably, the screenshot tool will feature a built-in editor and will also end supporting Google lens by a simple right-click on the image – much similar of course to what we see on Android devices. All in all, there certainly happens to be the indication that Google will end up expanding its lens integration which will even end up enabling click and drag.