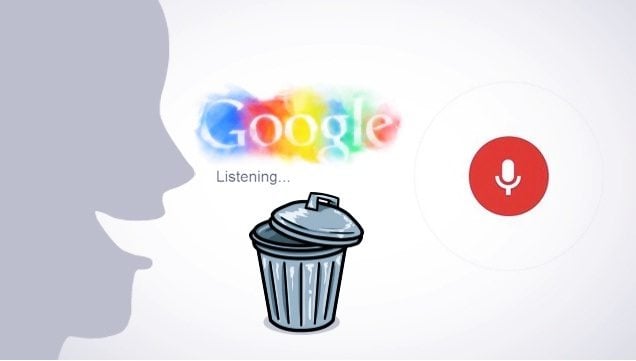 With the proper motivation present, the presence of tools such as facial recognition, voice search functions, location history tracking, and many more make it extremely easy for anyone to dig out knowledge about someone else. Such acts might be considered unethical and to much of an extent, they indeed are. Amongst the many unethical acts one might presume, voice recognition is a bit of strange one, isn’t it? There is a drive present somewhere around the globe, which contains everything that you have ever asked Google about. Yes, absolutely everything! All in your own voice, all the things that you have stated, or asked.

Everyone has their own opinions not only on such acts, but also make their choice on whether or not to use smartphones, or indeed such functions such as voice recognition at all. It also comes down to the fact that if you are using Google, at one point or the other, you have accepted the user policy the company provides therein. This user policy might contain information stating that Google might indeed hold out your information, ‘for your own purpose’, so the search engine giant may understand as to exactly what the consumer desires.

Many of the request or the things we ask Google are often private, and hence such an ethical contradiction arises. But thankfully enough, at the end of the day, Google has introduced an option which will let users to delete all their recorded history, and all this can be done with just a few simple steps.

First, you’ll need to head over to Google’s Voice and Audio Activity Page. On this particular page, you will be able to bring up just about everything that you have ever asked Google, and prepare to be mind blown when you hear about the fact that the mic is actually listening all the time, 24 hours a day, 7 days a week. So, after heading over to the page, deleting each of them individually from the page should be no problem at all. 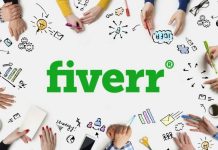 How to watch the live streaming of Winter Olympics 2018

Windows 10 PC can be unlock with Samsung phone