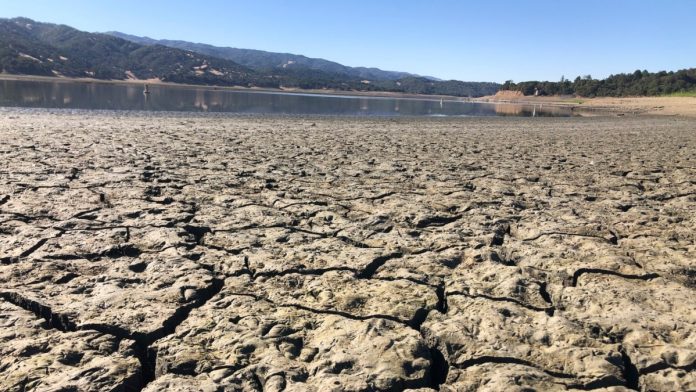 Pakistan could be losing billions of dollars every year as a result of the impacts on climate change according to the United Nations Economic and Social Commission for Asia and the Pacific (UNESCAP) has forecasted.

In its most recent report “Pathways to adaptation as well as Resilience within South and South-West Asia,” UNESCAP has stated that Pakistan could be able to recover $26 billion annually due to the effects from climate-related change. This is the largest loss in terms of GDP of the region, which is 9.1 percent.

Also Read: Here’s how Pakistan can earn $8 billion through Marijuana

With the present conditions of the climate, Pakistan could lose $16.3 billion each year over the next 40 years. The loss in proportion of the GDP as in this instance would be 5.76 percent. The nation could lose around $22 billion every year in the event of a moderate change in climate. The loss in percentage of GDP under this scenario is 7.78 percent. Pakistan could be losing $26 billion every year in the event of a worst-case climate change scenario. The loss in percent of GDP could be 9.1 per cent in this scenario.

The report predicts that Pakistan will see more heatwaves, glacial lakes outburst flooding, severe monsoons and cyclones, as well as the intrusion of saline.

Read more about the UNESCAP report.

PM to Provide Relief For Ramadan