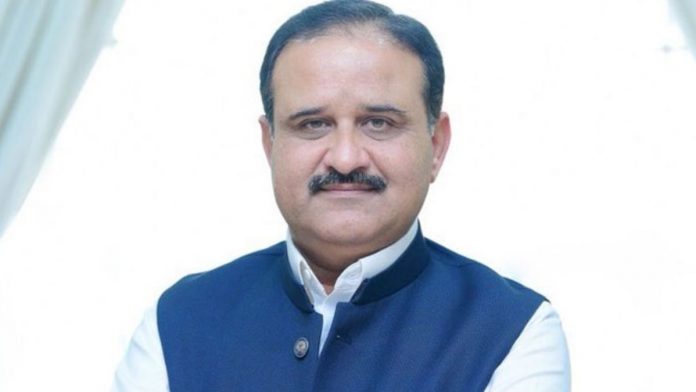 CM of the province of Punjab, Usman Buzdar, after being asked about the “insubordination” of his cabinet members had stated that he is now “being forced to act like a chief minister” and that it is time for him to “Act like one”, as if to say he wasn’t before this incident occurred. Buzdar made these comments while present at a meeting of the Punjab Cabinet after the Education Minister Murad Raas interrupted the CM in the middle of the meeting over the removal of a civil servant, which has caught the eye of the general public.

Earlier, Dawn reported that Murad received anger and resentment when he objectified the removal of the Punjab School Education Department Secretary Sara Aslam, saying she had been transferred a day earlier without taking his opinion on the matter, into consideration. While addressing that particular note, CM Buzdar, took no exception to the remarks and responded in this in a somewhat “harsh tone.

In regards, Dawn Newspaper quoted Buzdar to say “Is the issue big enough to raise in the cabinet meeting, especially when it was not on the agenda?” , the statement somewhat depicts the CM’s anger on holding a meeting which he believes should not have been held, seemingly, insisting that the matter could have been dealt more effectively with or without a meeting.

The CM did not stop there however, he went on to warn further warn his ministers about their behaviour. “I am aware of who was doing what and who is conspiring against whom. I am being forced to act like a [strict] chief minister and now that is what you people are going to get,” The report quoted the CM. As per recent reports, Ansar Majeed Niazi, Minister for labour and human resource also got a fair share of scolding and anger from the CM, for crossing certain lines, which I guess one should not cross with the CM.