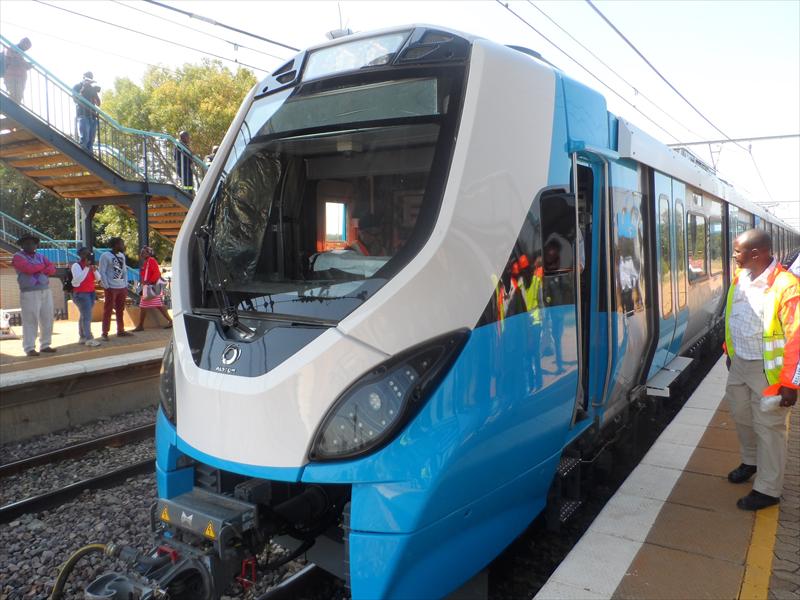 CM Punjab Shahbaz Shareef is ambitious enough to leave no stone unturned in Pakistan’s progress in every field. One of his ambitions is the well managed, reliable and affordable transportation for the public. In this case, Chief Minister Shahbaz Sharif will visit China this month, with the purpose to present blue and purple train projects. During this visit, CM will present the two projects worth three trillion to the Exim bank, Chinese companies, and investors. These projects are to be launched in Lahore.

The provincial government has completed the Green line project including SpeedO buses for feeder routes.  Whereas,  the controversial Orange train  Is still under construction. Orange train’s financial rights belong to PMA.

Blue and purple trains’ feasibility study and presentation have been completed earlier. According to reports,  the blue line train will be covering 19 kilometers of distance starting from Qartaba Chowk via Kalma Chowk,  Akbar Chowk and will be ending at Green town. About purple line, it is said that it will comprise of 32 kilometers long train route, starting from Data Darbar via Punjab Assembly, Mall road, Askari 10, Airport to end at Bhatta Chowk.

Underground train lines project is also included in this project of two trains.