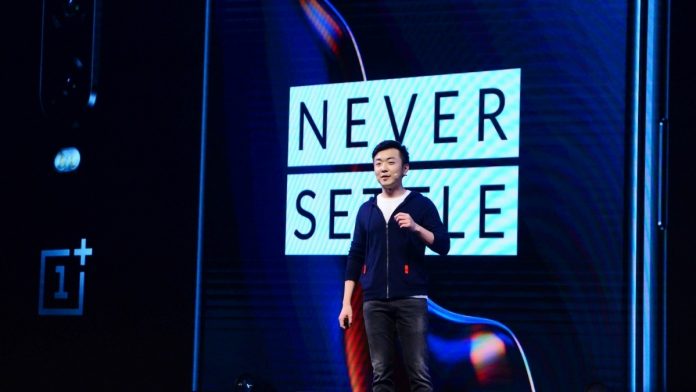 OnePlus fans will remember that in October of last year, the co-founder of OnePlus Carl Pei announced that he is parting ways from the company that he co-founded in order to set up a new business of his own. The news was a shock for many, especially for many OnePlus followers around the world, mainly because Pei was considered to be the face of OnePlus, ever since it started its operations.

Only a few months after this announcement, Pei announced that he was able to manage and raise $7 million from a roster of high-profile investors for his new hardware venture. However, he did not reveal too much information on to what his plans for the new company were, until now. OnePlus, or for se, Carl Pei fans should rejoice as the wait is finally over. The competent business icon is all set to his new startup to the world, tomorrow, in central London. The press conference will commence at 11 am UK time, so tune in.

It should be noted that, ever since Pei announced his separation from the company to start his own venture, there was a lot of speculation surrounding what Pei’s new venture will be all about with many reports online suggesting that he is working on something related to audio. However, experts said that his new company is working on consumer electronics with a focus on music gadgets such as headphones and earphones. However, Pei refused to comment or confirm any details regarding his new company, but all will be revealed tomorrow.

It is still not clear as to why Pei decided to call quits on OnePlus and start a new venture, especially in audio market given the fact that OnePlus is already working on audio products. Its not hidden fact that OnePlus has majorly changed its product policy since the last year and maybe it was because of these changes that someone of Pei’s calibre decided to part ways. There is that possibility that maybe, Pei did not agree with the changes which were being introduced in the company. In any case it will be interesting to see what his new venture will be all about.

Microsoft claims that their take on the foldable phone will have...