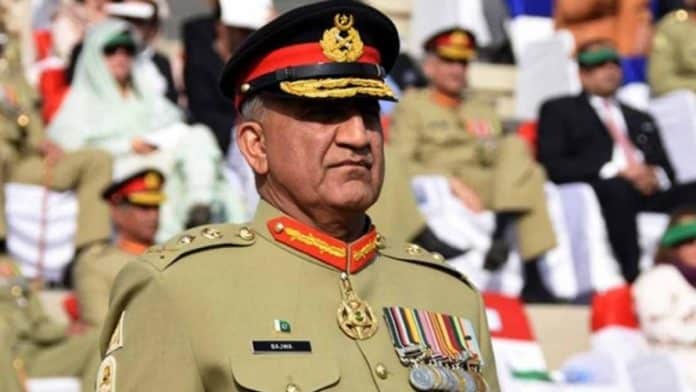 In the Inter-Services Public Relations (ISPR) press release The army chief is scheduled to take part in the passing out parade in Sandhurst’s Royal Military Academy, Sandhurst as the principal guest.

The ISPR also stated they said that COAS will also meet with the military leaders of the UK on the day of his visit.

Prior to that in the day, The General Bajwa also had a meeting with General Bajwa and Commander Iraqi Navy Lieutenant General Ahmed Jasim Maarij Abdullah Al Zayid.

The meeting was attended by the media wing of the army stated that issues related to mutual interests, security concerns and ways to enhance defense collaboration were discussed.

The COAS declared that Pakistan is proud of its close relationship with Iraq and has acknowledged the sacrifices made by the Iraqi nation in the fight against terror. He added that the threat of terrorism is global with the potential to disrupt the region and requires an effective response.