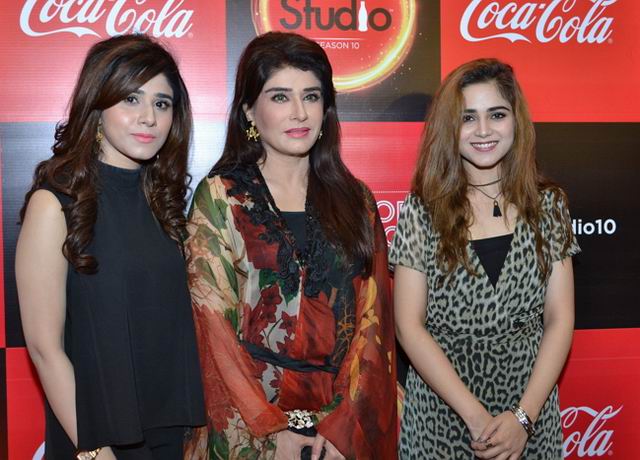 Karachi, August 11, 2017: The milestone tenth season of Pakistan’s iconic music platform, Coke Studio, was launched at an emotionally-charged ceremony, attended by the show producers, leading singers and musicians of Pakistan, representatives of the mass media and digital media, corporate leadership, socialites, senior management of Coca-Cola Pakistan, and a large number of Coke Studio fans and well-wishers.

Over the past decade, Coke Studio has established itself as the Sound of the Nation and has been a proud ambassador and representative of the thriving Pakistani culture in over 150 countries across the globe. Season 10 will continue to build on Coke Studio’s iconic philosophy of inclusiveness, bridging barriers and will celebrate established artists as well as introduce the audience to new and upcoming talent. 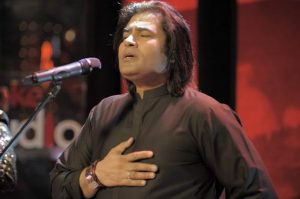 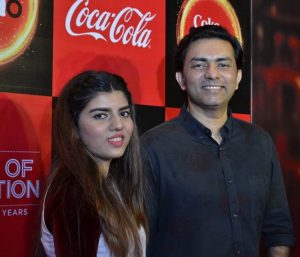 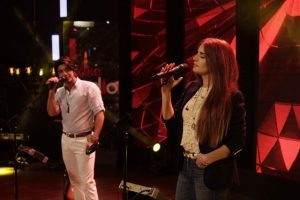 In its 10th edition, celebrating Pakistan’s 70 years, Coke Studio will pay a series of tributes to the icons of Industry.. These icons, which include singers, lyricists, poets and composers, have helped shape the Pakistani Music Industry through their untiring contributions over the last 70 years.

The first episode will go out live on digital media on Friday, August 11 and will be broadcast on television the next day across 40+ channels. This episode will honour Mehdi Hasan through a rendition of the famous track – Ranjish He Sahi, sung by Ali Sethi..  The other songs in Episode 1 include Allahu Akbar by Ahmed Jehanzeb and Shafqat Amanat Ali Khan, Chaa Rahi Kaali Ghata by Hina Nasrullah and Amanat Ali and Muntazir by Momina Mustehsan and Danyal Zafar. 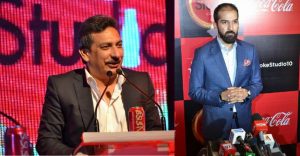 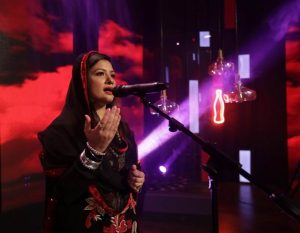 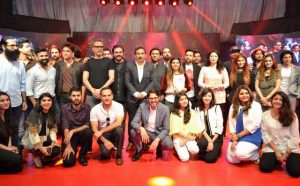 Speaking at the launch ceremony of Season 10, Rizwan U. Khan, General Manager Coca-Cola Pakistan stated, “It has been a momentous 10 year journey in every possible way, Coke Studio took the responsibility of reviving the music industry of Pakistan from the doldrums it was stagnating in, to the heights where it is today and where it belongs. Coke Studio has believed in creating original content as well as bringing back so many of the traditional songs of our glorious past and reintroducing them to a whole new generation. It has also endeavoured to introduce new and fresh artists and given them a strong platform to showcase their talent. As such Coke Studio has committed itself to reviving and shaping culture and making us feel proud to be Pakistanis.”

For the ardent fans of music in Pakistan the milestone season 10 of Coke Season promises to take this iconic music platform to even greater heights, setting also the momentum for more good things to come in future seasons.