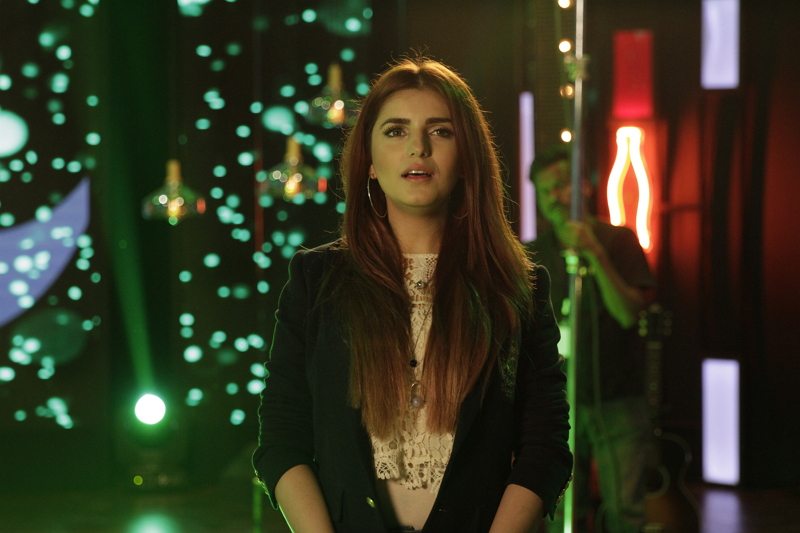 Coke Studio celebrates Pakistan’s milestone 70th anniversary of Independence by releasing a heartwarming rendition of the National Anthem, sung by all 40 singers who will feature during the Season.  A national anthem of any country is an integral part of its identity, arousing strong feelings of pride, loyalty, patriotism and allegiance. The powerfully moving rendition of the national anthem will be the perfect launch of what will be landmark tenth consecutive season of the country’s iconic platform, Coke Studio, quite aptly known as the Sound of the Nation.

Since the last three seasons, Coke Studio has given to the nation a unique rendition of a popular patriotic song prior to the launch of each season, delighting not only all within the country, but also evoking strong nostalgia and a yearning for home in the Pakistan Diaspora across the world.  ‘Sohni Dharti’ from Season 8 and ‘Aye Rah e Haq k Shaheedo’ from Season 9 were both hugely applauded and appreciated, as both were launched as part of the Independence Day celebrations in these years.

Talking about the country’s much celebrated platform, the General Manager of Coca-Cola Pakistan, Rizwan U. Khan said, “Ten years ago, Coke Studio was established to provide a unique platform to bring together both known and unknown artists from different ethnicities and backgrounds, and from all over the country, to create a unqiue Sound of the Nation. We are proud that Coke Studio has lived up magnificently to this challenge, promoting unity through embracing differences, instead of eliminating them. It has truly produced exemplary music that is not only heard in Pakistan but across the globe, acting in a sense as Pakistan’s ambassador of our culture and heritage.” 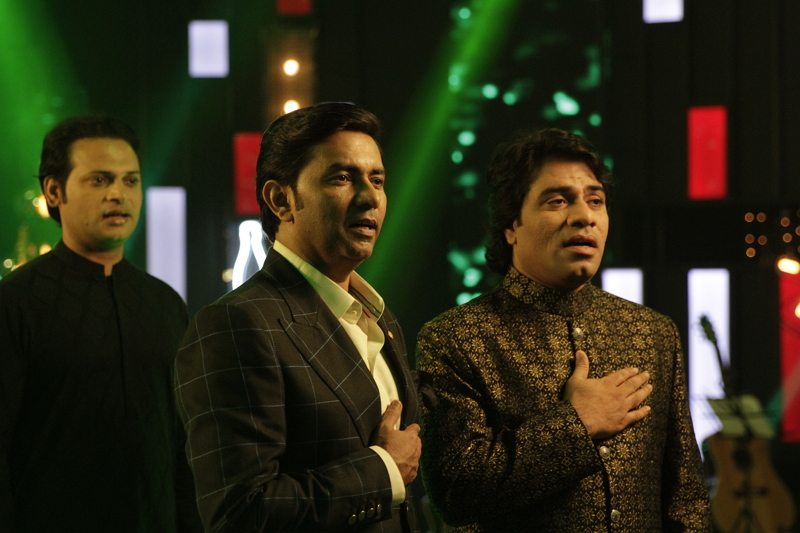 Abbas Arslan, Director Marketing of Coca-Cola Pakistan, sharing his views on 10 years milestone achieved by Coke Studio said, “The evolution of Coke Studio as a platform has been remarkable since its inception. We always try creating an authentic connect between the youth, their culture and heritage and we are proud of the fact that ten years down the line, the platform has not only been able to achieve worldwide acclaim by bridging age, geographic and language barriers, and successfully transcribing itself into a global phenomenon, but has also managed to sustain, getting bigger and better each year.”

Strings, the executive producers of Coke Studio since its seventh season, talking about this rendition of the National Anthem stated, “By bringing together some of the biggest names in Pakistan’s music industry to sing our revered National Anthem, we hope to rekindle the spirit of patriotism and social consciousness in the heart of every Pakistani. This is more significant now than ever, as we are marking seventy years of our independence.”

The much awaited Season 10 is all set to release on August 11. 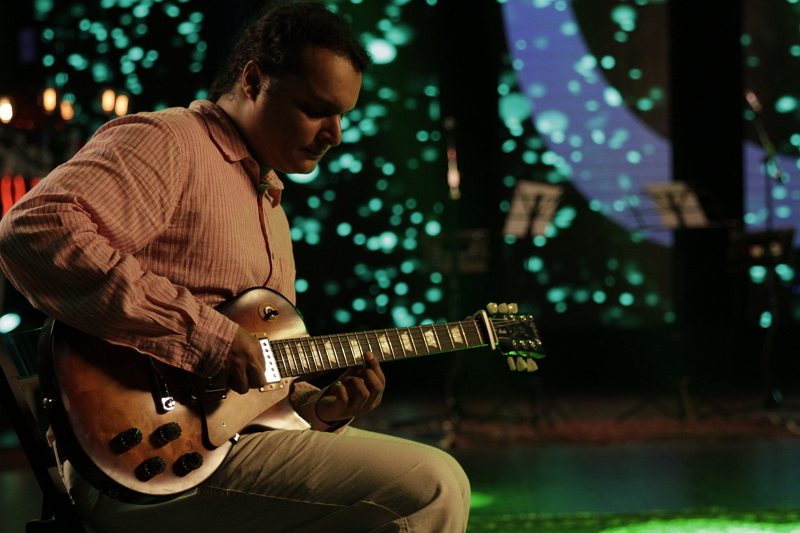 About The Coca-Cola Company:

The Coca-Cola Company (NYSE: KO) is the world’s largest beverage company, refreshing consumers with more than 500 sparkling and still brands. Led by Coca-Cola, one of the world’s most valuable and recognizable brands, our Company’s portfolio features 20 billion-dollar brands including, Diet Coke, Fanta, Sprite, Coca-Cola Zero, Vitamin water, POWERADE, Minute Maid, Simply, Georgia, Dasani, FUZE TEA and Del Valle. Globally, we are the No. 1 provider of sparkling beverages, ready to-drink coffees, and juices and juice drinks. Through the world’s largest beverage distribution system, consumers in more than 200 countries enjoy our beverages at a rate of 1.9 billion servings a day.

With an enduring commitment to building sustainable communities, our Company is focused on

initiatives that reduce our environmental footprint, support active, healthy living, create a safe, inclusive work environment for our associates, and enhance the economic development of the communities where we operate. Together with our bottling partners, we rank among the world’s top 10 private employers with more than 700,000 system associates. For more information, visit Coca-Cola Journey at www.coca-colacompany.com, follow us on Twitter at twitter.com/CocaColaCo, visit our blog, CocaColaUnbottled, at www.coca-colablog.com or find us on LinkedIn at www.linkedin.com/company/thecoca-cola-company.