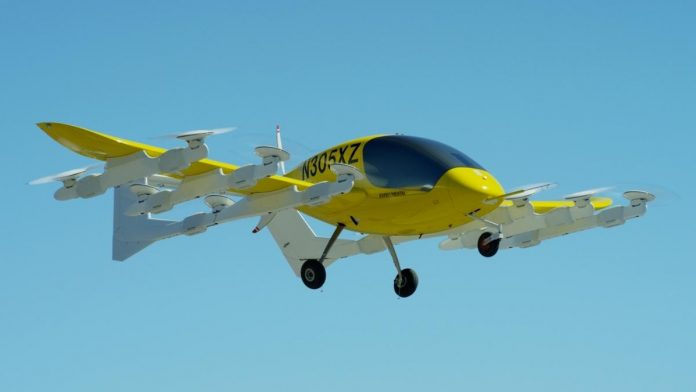 Just earlier in this week, South Korean took upon itself to begin testing a brand new system which will be used in order to control urban air mobility vehicles (UAM). These tests will then determine in time whether the new mode of transportation will be used for the sake of travel between major airports across the globe.

In accordance with what a report coming in from Reuters is suggesting, air taxis could end up potentially cutting the travel time between major airports by two thirds in the capital city of Seoul. Last year, the country also announced a roadmap which had actually detailed the timeline for the commercialization of urban air travel by 2025. The local transport ministry also then expects that the service could end up reducing travel times for distances that vary between 30 to 50 kilometers from an hour on road to just 20 minutes in air.

The Transport Minister of the country claimed during the control system demonstration that : “Aa UAM is expected to become one of the common means of transportation that citizens use in daily life, it is absolutely imperative that we test and try out UAM services in various environments.” The test saw a pilot fly a two seat model in order to test both controls as well as coordination.

Interestingly enough, this craft can also be piloted and operated in an autonomous manner. However, the ministry at the same time has indeed said that a pilot must man the craft in order to ensure the safety of the passenger onboard – something which is also likely to aid in the general public’s acceptance when it comes to the new mode of travel. In the current moment in time, local designers have also shown off a model of their very own drone aircraft with a fully sized prototype model which is expected to commence test flights by next year.

PUBG Challenge Announced with a Whopping Price Money of Rs 10...

Chip shortage impacting everybody but Apple, 2021 Galaxy Note in danger...