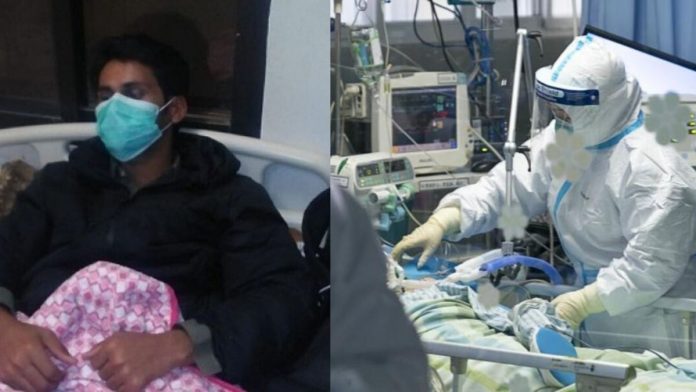 A student belonging to Pakistan and studying at a university based in China has been subject to being quarantined ever since his return from the virus-stricken country on Saturday. The student has shown suspected symptoms of novel coronavirus.

The student, who goes by the name of Shahzaib Rahujo, studied petroleum at a Chinese university located around 1000km away from Wuhan – the city where the deadly Coronavirus was originated.

Rahujo reached his village, Nangerji late on the night of Saturday, and was then quickly shifted to an isolation ward of Monday, after he fell ill. His elder brother, Irshad Ali said : “He was experiencing a headache, flu and cough when he reached Qatar. He took some medicine to relieve the symptoms and was able to reach the village safely.”

Must Read : Korea Becomes Next Victim Of Coronavirus

He continued on by saying that his brother had cleared all the medical screening which was carried out at the Jinnah International Airport located in Karachi, however, once he reached the village, he stated to experience fever, flu, cough and fatigue.

The student is being kept at the Civil Hospital located in Khairpur, and it has been revealed by his brother that he is facing neglect as the medics present at the hospital are not ready to perform any tests on him. In fact, Irshad Ali even posted a video online which clearly showed his brother being neglected despite the fact that he was suffering health-wise – apparent by his bleeding nose.

A social activist present in Rahujo’s village has claimed that his presence within the area has caused great panic within the people living in it. The activist, Saeed Sangri, said : “There is panic in the village. It is a remote area and the villagers do not even know much about the precautionary measures for coronavirus.”

Religious Difference Causes Murder of Ahmadi Doctor By a Teen