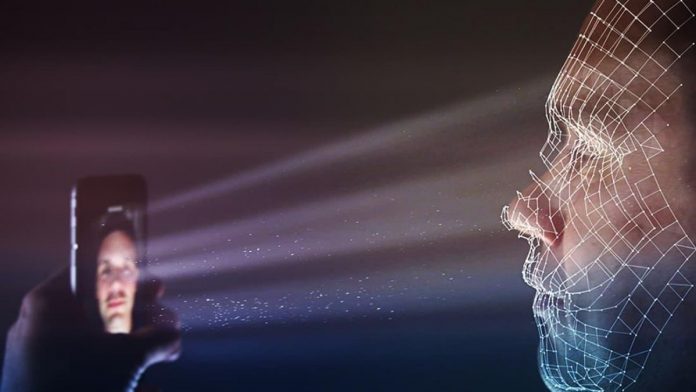 t is said that Apple is actually looking into the prospect of further improving its Face ID as well as other visual biometric security systems. Such a move will be in certain cases where people have similar looking faces or indeed similarly structured faces – especially the case when you take into consideration twins. In any case though, the tech giant will achieve better functionality as well as security by mapping the users’ unique vein patterns which happen to be found under the skin.

While indeed it is in fact the case that Face ID or indeed Touch ID are great tools for quick access right into your smartphone, there also are a few issues to go along with such tools. There happen to be many recorded cases of false positives – nonetheless isolated cases. In more simpler words, there still is the one in a million chance of someone having a similar face structure to yours however it is also possible that dedicated individuals with malicious intent might go on to create complex masks so as to fool the system. Although this too is very unlikely.

And it is in situations such as these that this new feature would kick in. Mapping veins under the skin is not something which might be replicated easily. Even if two people look very similar to one another, their own biological hardwiring will be unique. A new Apple patent was subject to being granted by the US Patent and Trademark Office just earlier in this week which went on to reveal the system. In the patent, the system works by creating a 3D map of the specified users’ veins by taking into account sub-epidermal imagery technique via an infrared sensor in a camera.

Moreover, the sensor will also go on to capture both flood as well as speckle pattern using an infrared illumination lighting up on the faces of the users. While this particular technique is in fact quite similar to what Face ID does with the use of the infrared light, the newer one actually focuses on the veins that happen to be on the inside.

Likee All Set to Launch Operations in Pakistan Following One Million...