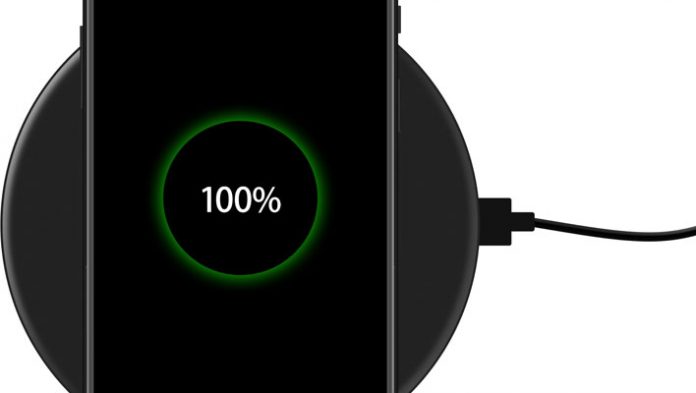 OnePlus has not decided to go down the route of wireless charging within its devices ever since the company’s advent all the way back in 2014. Now though, it looks as if things might be going for a change as the company may finally adopt the technology within its upcoming flagship device : the OnePlus 8 Pro.

Tipster Max J. in a recent tweet went on to suggest that the company’s upcoming flagship “Pro” variant may arrive with this much-wanted feature. And while the tweet didn’t exactly point out the fact that OnePlus may introduce the feature within the device, the wording, graphic as well as the context in which it was do make the reference very clear.

While we have in previous times heard that OnePlus might finally introduce the feature on its upcoming device – it has actually been quite the time since the same has been rumored – up until now of course.

Unfortunately enough for now though, there happens to be information with regards to the question of whether other devices from the Chinese manufacturer – like the OnePlus 8 or the Lite version will feature with the option or not. In any case though, considering the fact that many have wanted OnePlus to implement the technology in its phone for quite the time now – it will without doubt be a very welcome addition.

Nonetheless, it would be worth noting that for now, the latest news isn’t on official terms. Hence there is no confirmation from OnePlus itself, and these are all just rumors. And so it would be wise to take the speculation with a grain of salt, and just wait until OnePlus itself confirms the feature. Considering the fact that the release for the devices is just a couple of months from now, more news will come in, making us a bit more certain as to what may be expected.

What is the Chip 4 alliance?