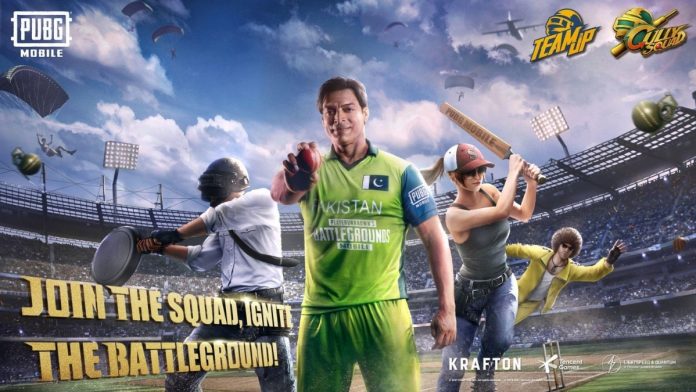 PlayerUnknown’s Battlegrounds Mobile (PUBG MOBILE) is teaming up with celebrity cricketer Shoaib Akhtar for the capstone of its largest campaign ever in Pakistan, The Gully Squad Event.

The cricket legend, along with many of the most popular gaming influencers from both countries, are gearing up to go head-to-head in PUBG MOBILE with the aim of making die-hard amateur players feel more welcome in the competitive space. Shoaib will be leading their own squads into battle and demonstrating the highly competitive nature and unifying spirit present in both communities. 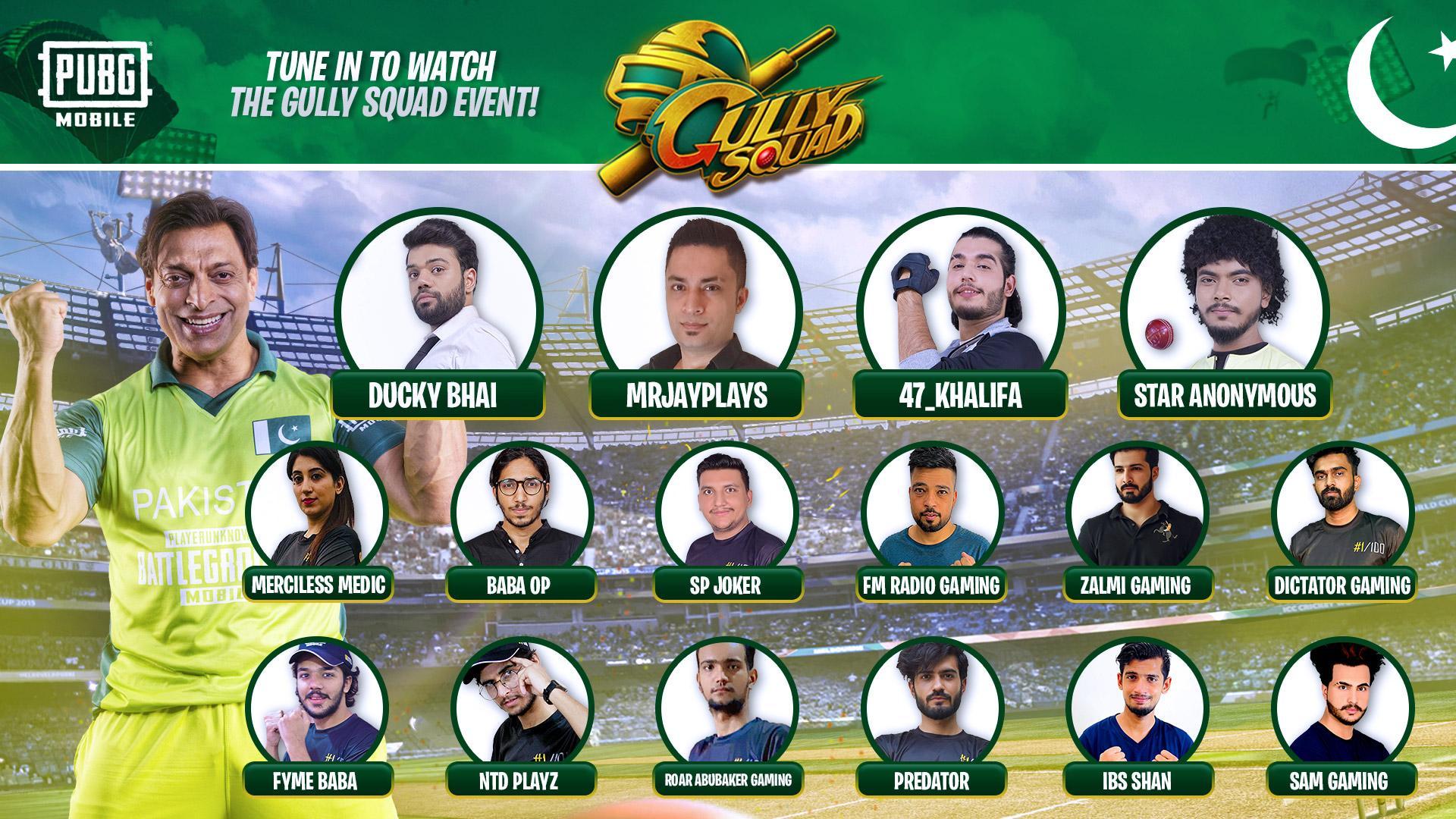 “The level of skill, competition, and dedication from South Asian PUBG MOBILE teams truly shine in the competitive space,” says Shoaib Akhtar, (the current legendary cricket bowler and commentator). “The passion they display for the game is no different than my passion for cricket, these players are true athletes and sportsmen.” 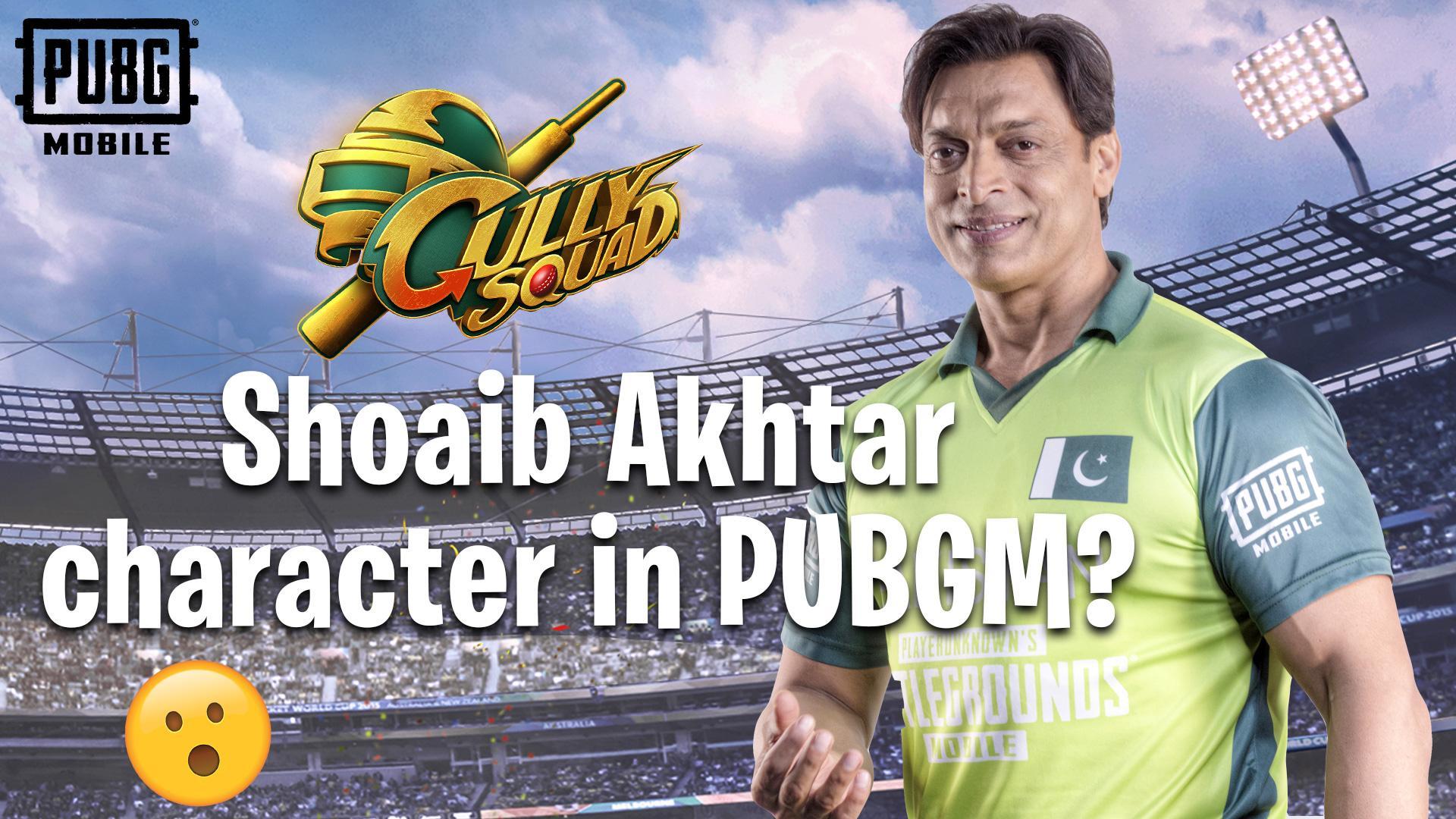 Coming just in time for the long delayed 2020 Summer Olympics, The Gully Squad Event will combine the sportsmanship of cricket with the competitive nature of some of the region’s top PUBG MOBILE talent and content creators. This tournament is all about friends, competition and being the number one team, all while having fun along the way, bolstering the esports and gaming communities in Pakistan. 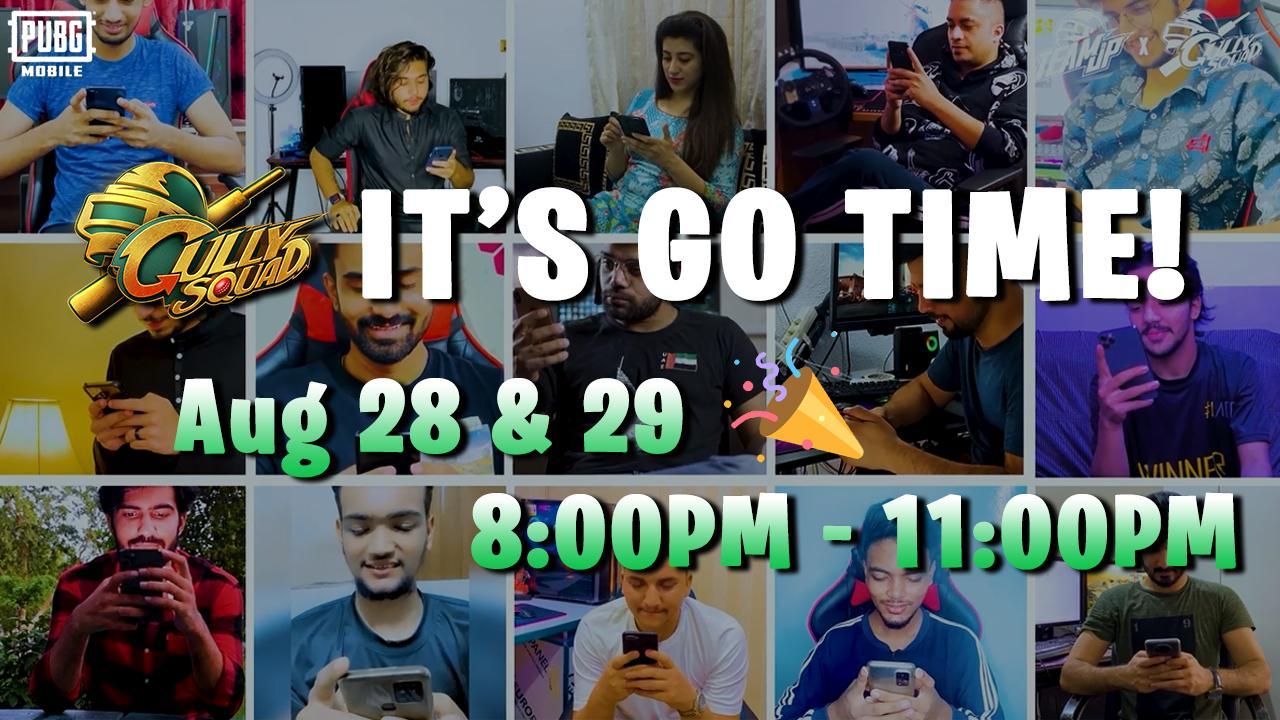 More information will be released as the events dates approach. Stay up to date on all the latest Gully Squad news by joining the PUBG MOBILE Pakistan community on YouTube, Facebook and Instagram. Hurry up and join the action, PUBG MOBILE boasts over 1 billion downloads and 50 million daily active users, download PUBG MOBILE, and gather your own Gully Squad today. 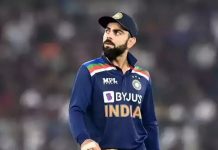 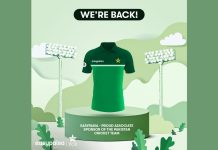 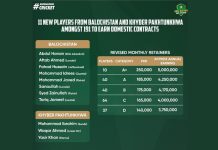 Nadeem Khan: ‘Players are the bosses and coaches are the helpers’