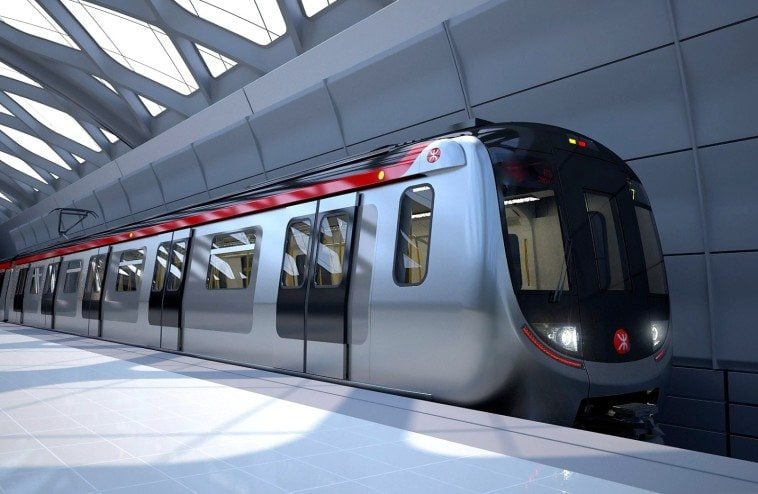 A railcar manufacturer based in China, CRRC  has unveiled the first Autonomous Rail Transit (ART) system in the world. The latest fast transit system is a combination of a bus and a train and it is expected to speed up public transportation in Zhuzhou in the Hunan province of China.

The Autonomous Rail Transit uses a diverse approach to the transportation idea in several ways.

It uses rubber wheels instead of steel wheels.

It has a plastic core that makes it lighter and hence agiler.

To operate in a given area, they don’t need to rely on the availability of rail tracks.

They are not damaging roads.

Each autonomous rail transit can carry 370 people at once.

The most astonishing feature is that the ART will be the first public transportation means that can guide itself because it does not need a driver to move around the various routes. 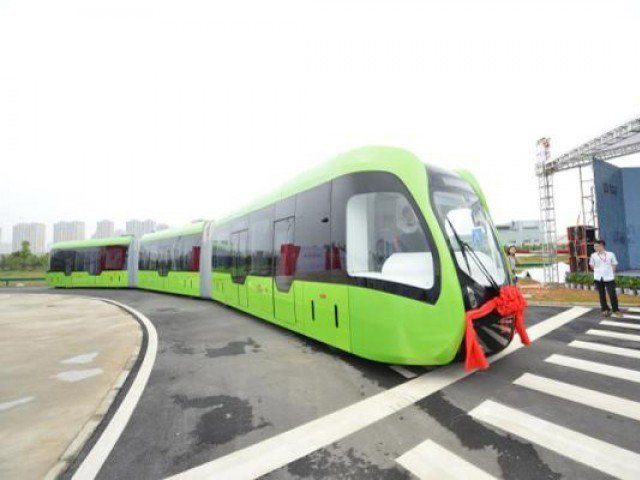 ART is a new form of public transportation that has been unveiled recently.  ART  comes with the advantage of costing far less than other means of transport. For example,  the common subway costs anything between 400-700 million RMB per km while  Electric cars cost about 150-200 million RMB per km. The ART is an electric car which makes transport far cheaper than the subway.

Recently unveiled ART was designed in 2013. Carrying capacity of the ART is 48 tons or 307 people it has a length of 31 meters and its top speed is 70 kilometers per hour.  A 10-minute charge can see the impressive train travel for 25 kilometers.

The very first ART line in the world will be inaugurated  in Zhuzhou where it will be covering 6.5 kilometers

While the ART has just been unveiled, its designs date go as far back as the year 2013. Its carrying capacity is 48 tons or 307 people and has a length of 31 meters and the top speed of 70 kilometers per hour. A 10-minute charge can see the impressive train travel for 25 kilometers.

A 10-minute charge can see the impressive train travel for 25 kilometers.

This stunning Prisma App has came up with an Update