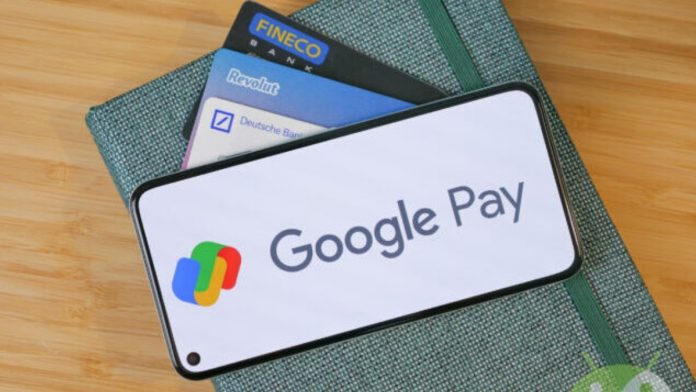 Both Google Pay as well as Samsung Pay happen to be two of the more dominant payment options present in the android smartphone space – allowing users to make transactions using a stored credit card, debit card and more.

And now, cryptocurrency payment service in BitPay has gone on to announce that it is actually bringing about its BitPay Card to Google as well as Samsung’s mobile payment apps. This will essentially make way for Google Pay and Samsung Pay users in the US to pay for transactions via the aid of Bitcoin as well as other cryptocurrencies (albeit after converting it into fiat currency).

BitPay’s wallet app goes on to support Bitcoin as well as Bitcoin Cash and also Ether – and even more dollar-pegged cryptocurrencies (namely USD coin, Gemini Dollar, Paxos Standard and Binance USD). The BitPay Card goes on to allow users to convert their cryptocurrency into traditional currency, with customers being able to make use of this card whenever Mastercard debit payments are accepted.

“Support for Google Pay and Samsung Pay is planned for later this quarter,” BitPay noted in a press release – without actually going on to provide a specific launch date. This service just actually hit Apple Pay too – and so hopefully it will turn out to be the case of being sooner rather than later.

Of course this also isn’t the first cryptocurrency service to be integrated with a rather major mobile payment platform. Back in March of last year, Coinbase proceeded on to announce that Android users could make use of its Coinbase card which happens to be present on Google Pay in order to make payments with the aid of cryptocurrency. Nevertheless, it does remain to be a rather encouraging factor to see that more and more options are now making their way.

LUMS WELCOMES ITS CLASS OF 2021

Telenor Microfinance Bank Partners with Careem to felicitate their Captains