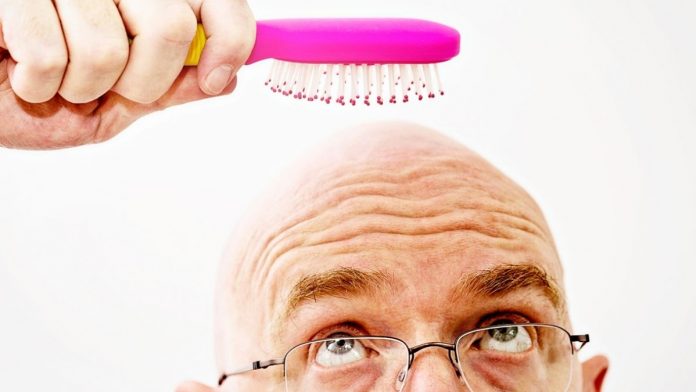 Things may however change for the better for any of you men facing the problem of baldness. Researchers of the Chulalongkorn University, Thailand, have claimed to discover an extract which is found in the mangrove trees that is capable of curing baldness.

Must Read: Learn How to Increase Hair Growth Speed

The major chemical compound is known as Avicequinon-C which has the ability to reverse the hair loss that many people suffer by interfering with enzymes which lead to elevated hormone levels that basically just cure stops baldness in its roots and start the process of regeneration of the hair. The researchers who are based in Thailand have also tested the new extract and experimented with it on 50 men and women who were experiencing baldness and carried out their research based on the data and findings they found from the experiments.

Related Article : Hair Growth Treatment That Can Help With Thinning and Balding

After the month-long study, Avicequinon-C was applied on the scalps of the participants every day. The researchers also photographed the changes experienced by all participants on a weekly basis and were surprised by the results. The study showed that the compound stopped the loss and started promoting hair growth as bald spots in all participants started to disappear as time went on.

Professor Wanchai Deeknamkul at the Pharmacognosy and Pharmaceutical Botany Department said that the Chulalongkorn University will now seek approval for Avicequinon-C from Thailand’s Food and Drug Administration. Chulalongkorn scientists have been studying Avicequinon-C for years and recently received an award from the National Research Council of Thailand in recognition of their research. 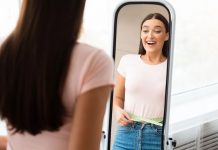 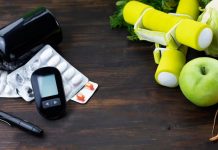 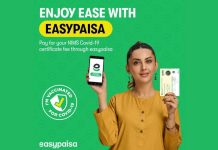