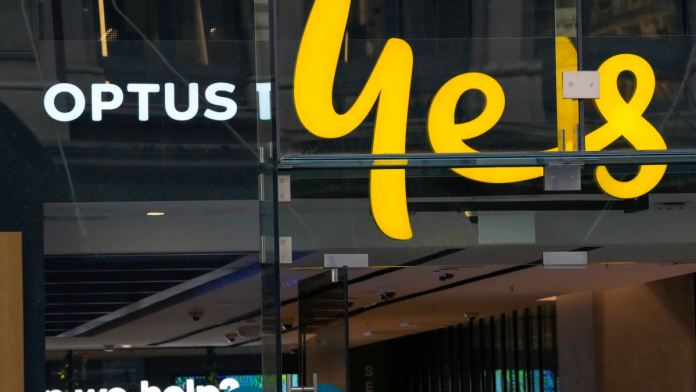 The Australian telecoms firm Optus reported on Monday that personal data and at the very least one legitimate identification for nearly 1.2 million customers was stolen during one of the largest cyber-attacks the country has ever experienced.

The government was extremely upset over the security breach that was caused by an online account that was not verified this month. Ten million users had been affected. That’s around 40% of the population of Australia.

They also claimed that the information they released did not contain actual or valid document ID numbers for around 7.7 million customers.

Singapore Telecommunications Ltd (Singtel) (STEL.SI) who owns the company, announced that it was working out the cost of the huge breach in Australia’s second largest telecoms company would cost.

Free TV channels to be offered by Google TV?