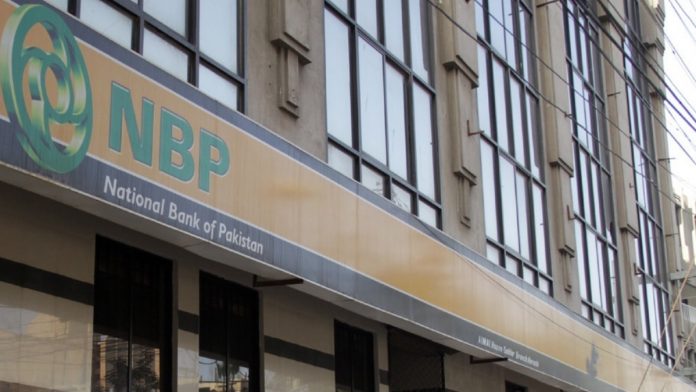 Hackers have targeted a part of the computer system of NBP. National Bank of Pakistan (NBP) and caused disruption that could cause delays in the processing of payments for thousands of employees in the public sector.

NBP Presidency Arif Usmani has confirmed the cyberattack. He claimed that the hackers failed to gain access to NBP’s main servers. However, they did manage to take over some of the servers running Microsoft’s software.

The cyberattack began the evening on Friday, and then Saturday. Usmani said.

The cyberattack caused disruption to NPB services across the nation and raised fears that the payment of wages and pensions to employees in the public sector could get delayed SAMAA TV reported. 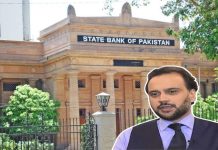