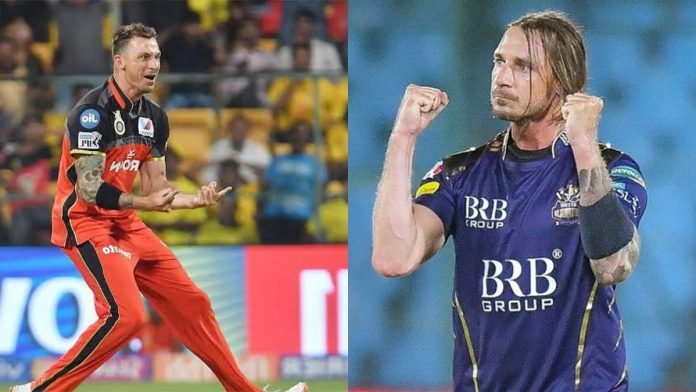 Unbelievable South African pacer, Dale Steyn, accepts that playing in the Pakistan Super League (PSL) and different classes around the globe is more compensating for him than the Indian Premier League (IPL).

During a restrictive meeting with Cricket Pakistan, Steyn said that cricket gets failed to remember in the midst of the discussions of cash in the IPL and this is one reason why he quit the competition last season.

I wanted some time off. I found that playing in these other leagues was slightly more rewarding as a player. I think when you go to IPL, there are such big squads and so many big names and so much emphasis on maybe the amount of money players earn and everything like that, so sometimes, somewhere down the line, cricket gets forgotten

When I play in the PSL or Lanka Premier League for that matter, there is an importance on cricket. I have only been here for a couple of days, and I have had people in and out of my room, just wanting to know about where I have played and how I went about it. Whereas, when I go to something like the IPL, that gets forgotten, and the main topic is how much money did you go for in this IPL? That’s just me being brutally honest.

Dale Steyn said he needed to separate himself from such a climate and needed to underline playing and carrying great vibes to his group and competitions he feels are awesome.

He likewise addressed Quetta’s three misfortunes on the jog during the progressing PSL.

“I’m not very irritated yet it would have been ideal to get over the line against Peshawar Zalmi. Played three, won one would have been truly useful for us,” he said. “Ideally we can make a rebound in the impending games.”

“I don’t believe that it boils down to one player to dominate you cricket matches. Everyone needs to do their fair share,” he said. 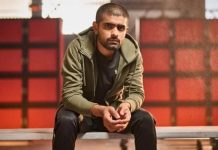 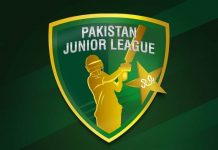 Virat Kohli’s poor form persists when he is a third golden...