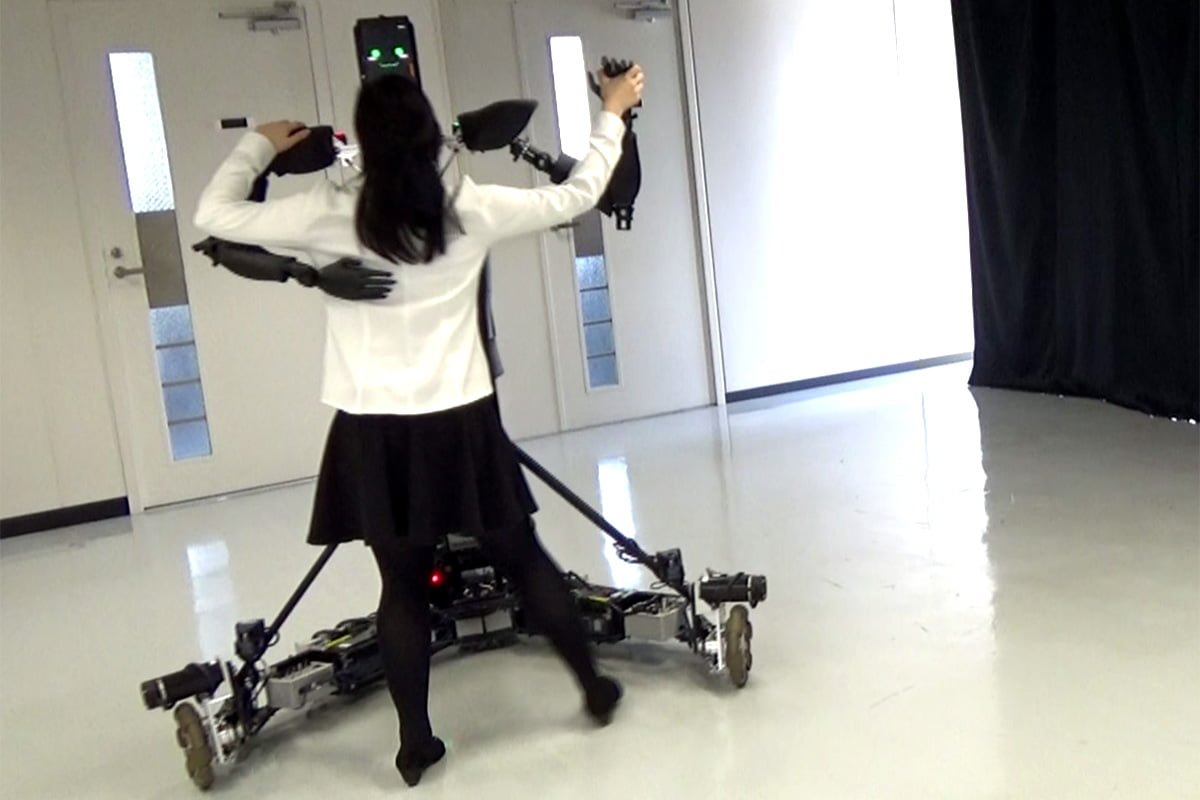 If dancing is your passion and you do not feel comfortable with your dance instructors then not need to worry about that because Researchers have developed a waltzing robot that can instruct people how to dance.

In compare to preceding dancing robots, this one can direct, allowing the robot to coach dance sequences.

While the method has been developed for dancing, it could also have other functions counting physical rehabilitation and sports instruction.

The system adjusts its complexity mode based on the user’s amount of earlier practices and routine history.
The bot, which stands tall 5 feet 9 inches, was considered by researchers at Tohoku University in Japan.
With the help of a force sensor and two laser rangefinders to trail movements, which are compared beside motion-capture data initially recorded from professional dancers.

The interactive face that offers the partner with feedback to help them recognize their mistakes show their improvement and award encouragement.

And if the human partner suddenly stops, the robot keeps contact within a maximum of force and the robot carries on to lead when the partner starts moving again.

The robot holds the person with the right arm and associates the human by the left hand and at the hip level, making the dance closed pose.

The robot’s leadership force isn’t too well-built to uphold console for the partner, also make it easier for them to adjust to the interaction with the robot.

With this dancing system that is good enough to instruct you like an expert, then it could have a huge market in future.

Agreement singed between PTCL and Netflix