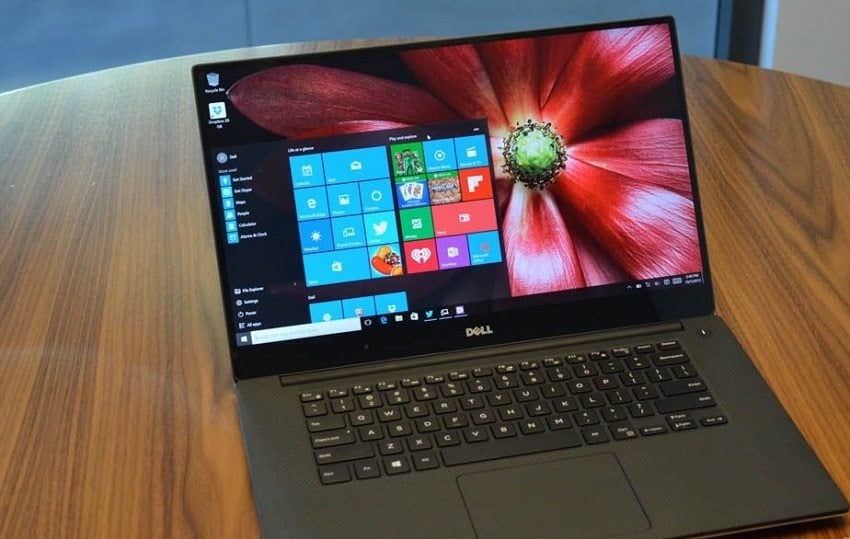 Dell’s new XPS 15 Laptop seems to own the specific market with growing number of fans and popularity. Now after Dell, Microsoft has also started selling popular Dell XPS 15 laptop which was launched at CES 2017. The company has already been selling its XPS 15 on its official website last month, but now the Microsoft Store is also selling it online.

To be more compatible with its specs and feature it is worthy to mention that Dell’s refreshed XPS 15, the 9560 now includes 7-gen Intel Core processors, along with NVIDIA’s GeForce GTX 1050 GPU with 4GB of GDDR5 RAM. As earlier mentioned, the new Dell XPS 15 is now available for purchase from Dell’s official website, and customers can order one for themselves right now.

The most highlighted feature of the XPS 15 is its virtually borderless display that maximizes screen space by accommodating a 15.6-inch display inside a laptop closer to the size of a 14-inch, thanks to a bezel measuring just 5.7mm. Microsoft is actually selling the 4K variant of the new XPS 15, which comes with a quad-core Intel Core i5/i7 7th gen processors, GTX 1050, 1TB SSD, 16GB RAM, and a touch display.

Following variants of the Latest XPS 15 are available at Microsoft online:

If you are really interested in buying next level Tech buy this new XPS 15 from the Microsoft Store here.

CAT to soon make entry in Pakistan with its Rugged Smartphones