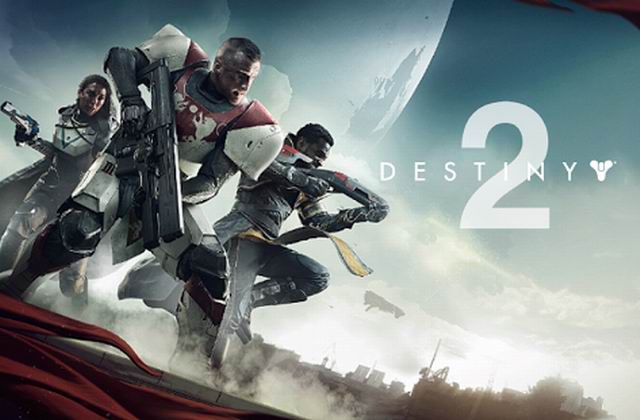 Being a fan of DESTINY 2 you can pick up the new release from the likes of Game and Tesco.

Now you can avail every second of the action if only you pay a visit to their local GAME store at midnight tonight.

GAME has announced the stores holding midnight launches ahead of the Destiny 2 release date.

You have a lot to choose from any of the 200 stores announced by GAME.

GAME pre-order customers are receiving the Exotic weapon Coldheart and the Kill-Tracker Ghost.

And what’s for those can’t make it to GAME?

They should also try some local 24-hour supermarkets such as ASDA,  Tesco and Sainsbury’s.

The gamers having the retail copy early can start playing the Bungie sequel from now on.

The Midnight launch for Destiny 2 actually aimed at making everyone feel lucky keeping everybody happy. And all around the world, the same midnight time was announced for the launch of Destiny 2.

Activision has once again partnered with Sony for a bunch of PlayStation -exclusive content and the items for Destiny2 will remain exclusive to the PS4 version until the fall of 2018.

And now you have to decide where to play the game as the other versions of the game are likely to miss numerous items of the game for a year or more: 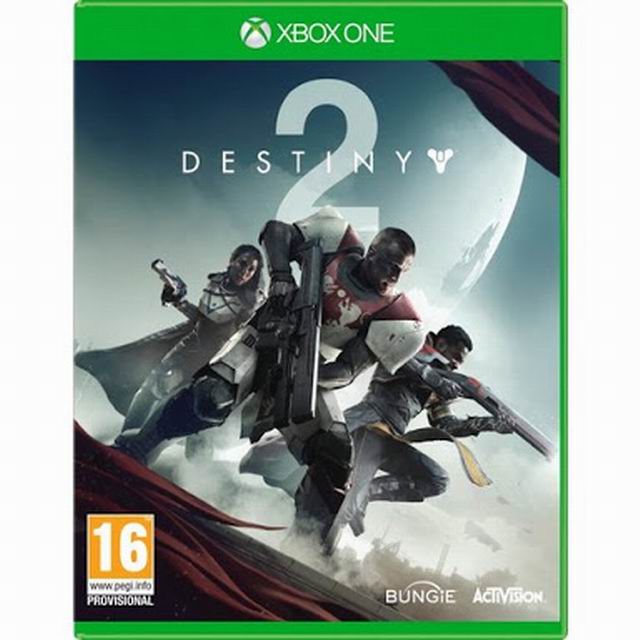 A strike, Lake of Shadows, meaning that there will be six strikes on PS4 and five on PC and Xbox One.

The PC version would make you experience the best play. This is the best looking and the best performing option.

However, Destiny 2 is not launching on PC for more than 49 days after the console debut. But they don’t forget that PC version is featuring all kinds of advanced visual features including 4K resolution,  frame rates up to 144 Hz and 21: 9 “ ultrawide ” monitors.

We have experienced well optimized at last week’s PC beta, with solid performance even on older hardware. You can check.

If you are willing to wait than PC version will return you the best for this tolerance.

Players in LA can get access to the game with its release in New York.

New Zealand and Australia were the first places to go live with Destiny 2.

And the fans managed digital pre-order to avoid rush around launch time.

According to the recent leaks, it is confirmed that the likes of Xur and his pack of goodies will be back on Fridays. However,  Bungie has not confirmed when this feature will kick-off.

Now, Bungie has also prepared some new events for Guardians to take part in.

Be warned! Your metallic room partner could murder you