As usual proceedings take place down at Qualcomm, much like the previous times, the company’s flagship Snapdragon chipset will be subject to being unveiled in the fourth quarter of this year. However, we’ll have to go on and wait until the Q1 of next year so as to find the chipset integrated within a smartphone. Now though, details with regards to the next-gen mobile platform have now been leaked as tipster Roland Quandt has gone on to reveal that the Snapdragon 875 goes on to adopt the internal codename Lahaina.

A previous leak proceeded on to indicate that the upcoming chipset from the company will adopt the name of Snapdragon 875G instead of the more conventional and more expected Snapdragon 875. Considering the fact though that nothing has been confirmed on official terms by Qualcomm itself, we’ll just have to stick with the Snapdragon 875 for now.

Must Read : The Galaxy S20 to Replace your Physical ID?

The flagship processor will be found to be integrated within flagship devices and will be built on the 5nm process. It has been reportedly said that Qualcomm will actually introduce a super-large core architectural combination which happens to be Cortex X1 + Cortex A78. ARM has gone on to detail the whole process by claiming that the Cortex X1 core architecture will proceed on to provide a performance which will be 30% higher than that of the Cortex-A77 as well as 23% higher than the maximum performance of the Cortex-A78 core which released at the same time. Also, the learning capability with regards to the machine is said to be twice that of the Cortex-A78.

Moreover, much has also been made of the claim that Qualcomm will not any longer utilize an external baseband design with regards to the Snapdragon 875G however, the baseband chip will indeed be integrated with the processor with improvement in the performance. 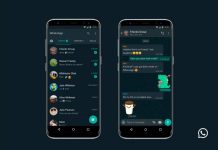 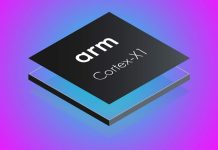 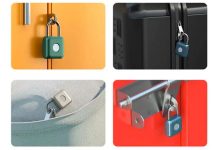 Xiaomi has Introduced a Lock with Fingerprint Capabilities