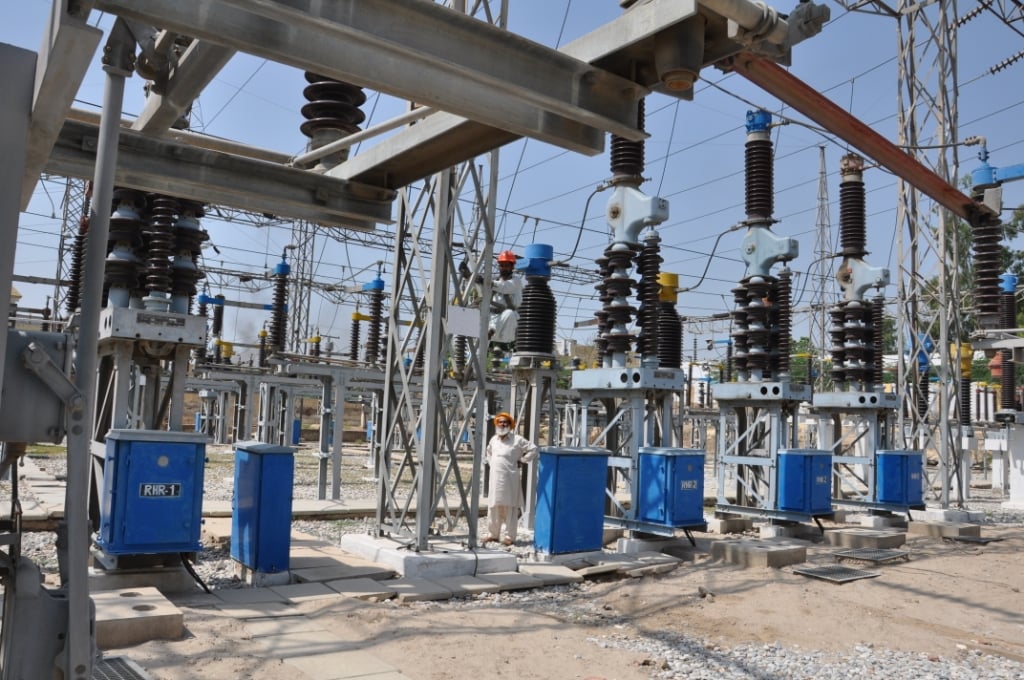 It is announced in a ceremony held at DHA Lahore phase 8,  that in the 8th and 9th phase of DHA Lahore it will get its very own grid stations with the purpose of the provision of electricity to people, lessen power outages and reduce line losses.

“ Housing authority had expanded from 34,000 Kanal to 300,000 Kanal, which increased the demand for continuous and uninterruptible power supply”.

DHA is committed to providing electricity to the people living in housing authority.

Zafar Yaseen expressed his aim to construct two more grid stations 132KV each in Commercial-Broadway Phase VIII and DHA Town Phase IX, with the approval of the National Transmission and Dispatch Company (NTDC) and the Lahore Electric Supply Company (LESCO).

Rs 330 million and Rs 348 million, are the estimated cost of Phase VIII and IX grid stations.

By March 2018 both the grid stations will be operational.

With the efforts of govt,  Pakistan has received help from the International community to cope up with its electricity problem. World Bank under its Green Fund project has assured Pakistan that it will finance solar power projects in the country to improve its energy mix.

According to the report by Tribune, bank expressed its willingness, saying it was ready to finance the development of solar projects with a tariff of 3 to 3.5 cents per unit.

What to expect from Uber’s $700 million loss and firing Levandowski?

Airlink achieved the most valuable partner award of 2016 by Huawei