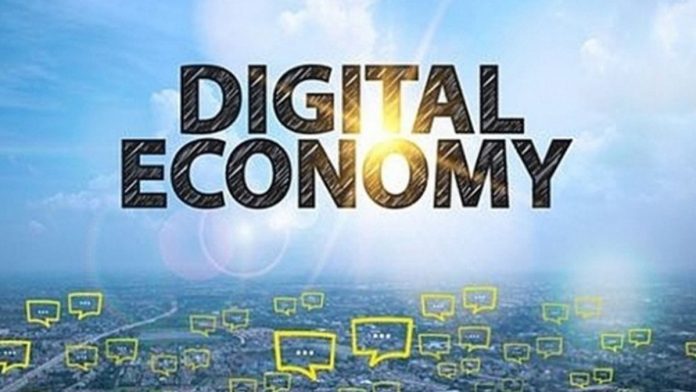 Pakistani society is unique in the sense that while its human development indicators have been average, its adoption of technology has been immense. Despite a struggling economy and a somewhat suppressed consumption pattern, there has been a general trend to religiously follow the developments at hand in the domain of technology. Given the fact that technology has made it easy for the consumer to reach out to the vendor and vice versa, the developing situation, if on one hand has thrown up opportunities for the people to grasp for making a place in the market, on the other hand it has shrunken job opportunities as tech solutions have made it easier for one man to control the jobs of many.

Take the example of the banking industry. As the banks switch to mobile banking and ATM, it is now not binding upon the bank branches to have multiple counters and cater to the needs of the depositors. It is based on the assumption that a system administrator who is monitoring the e-commerce and mobile banking solutions is simultaneously controlling a larger array of banking operations in one go or in one click as compared to the person sitting in the counter. The choices for the banks are employing the system administrators instead of a large army of tellers, whose work is more or less mechanical.

However that digitalization had a hidden benefit in the domain of documentation of the economy. The payments made in e format to the taxation authorities, if on one hand encourages the people to declare their assets and economic data to the system and not a greedy taxman makes all the difference. It is despite the fact that two decades of automation of the taxation machinery has not created the desired environment. The reason being that people still feel that the system is not totally automated, rather there is still some human intervention at work somewhere which can prove to be a problem if all the assets are honestly declared. Towards that end, it is imperative that the government undertakes reform which convinces the end user the tax payer about the honesty of the system at work.

Here one needs to learn from the developing societies experience having human development indicators similar to that of Pakistan. Replicating the western models without any assumptions and context has the potential to create more discomfort then the other way round.

Must Read: Digitalization and society

The automation of digitalization of services also poses new strategy formulization for the key policy makers. Pakistani economy as per the definitions of economics is under employed one. It means that there are more people for a job or a set then they are actually needed. That type of division of world creates a situation where there are more mouths to feed and profits and productivity is less. The other way round, with so many under employed people without skills engaged at one place, there are few left to be relocated elsewhere. Given the fact that Pakistani economy still does not thinks in terms of business development as  an employment generator; looking towards the state sector to generate the same; the under employed status of the Pakistani work force and the downwards productivity remains a reality as such.

Digitalization with a relief buffer by the state meticulously planned can still be the way forward for the policy planners. The recipe for the development is simple; encourage digitalization and allow the economy to go through a phase of temporary under and unemployment. Create economic activity on the basis investment, wholesale and retail activity and allow the market to take its own decisions, though under the watchful eyes of the state and the regulator. Here it is imperative that the state and the government allows the economy to take its turns and does not retains its populist credentials at all costs.

Digitalization, in this way, on one hand will generate optimal employment, and automatically relocate the under employed into full employment potential sectors of the economic activity. Theoretically it may look attractive, but on ground it needs a reorientation of the state as a pro growth regulator and not the stern state. That needs a regime change at all the top tiers of civil, military, judiciary and polity to realize and appreciate that warheads do not save the economy, rather a content stomach do secures the national security. 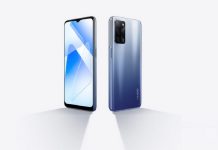 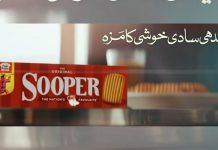 PIA Fires 54 Employees For Bribery, Smuggling and Other Charges

Gionee Announces K30 Pro: Does That Mean Qmobile is Back For...