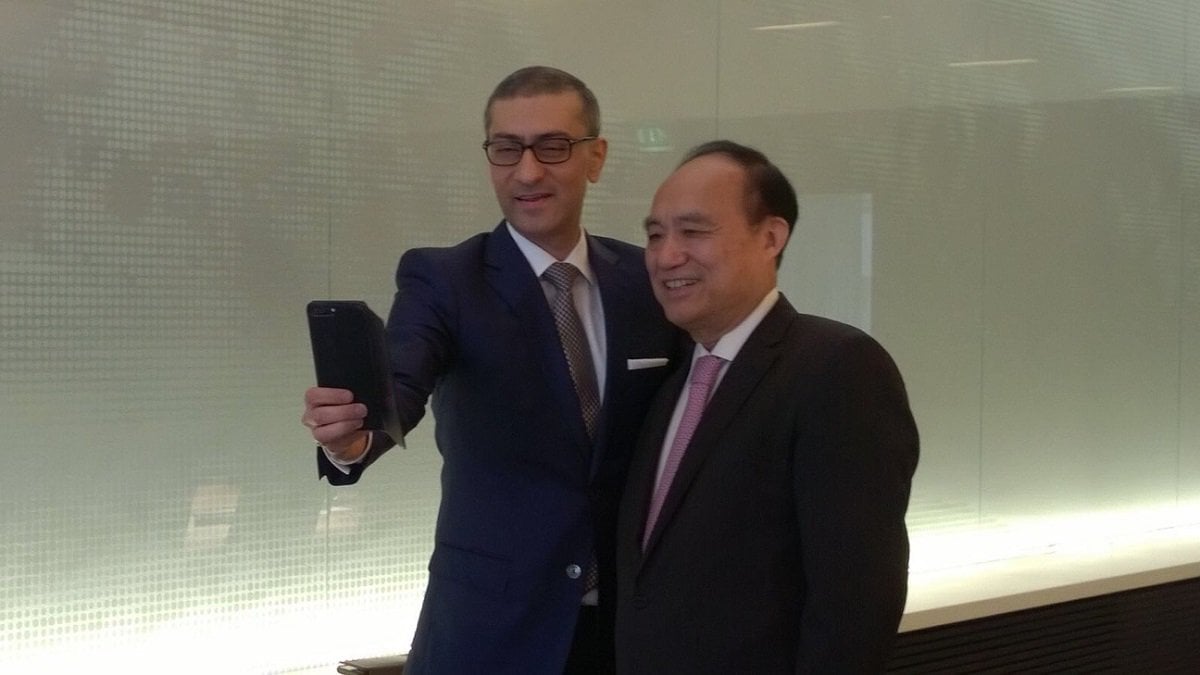 Finnish communications and IT giant Nokia has authored the ‘Digitalisation Scorecard’ under the sponsorship of the Broadband Commission for Sustainable Development, which help countries adopt pro-digitalising policies into their framework.

Nokia’s  CEO Rajeev Suri noted, “It is an effort focused on helping governments assess their policy framework across multiple priority sectors, such as e-learning or the adoption of the Internet of Things (IoT) for health care” while commenting on the purpose of the report.

The report “Which policies and regulations can help advance digitalization aims to measure policy implementations in six countries, which are represented by high (Finland & Singapore), middle (Colombia & Indonesia) and low-income nations( Kenya & Pakistan ),” is titled, Working Group on the Digitalization Scorecard.

In this report, it is said that,

“Every country covered in the scorecard shows a strong ambition in digitalization, a desire to succeed, and specific policy and regulatory initiatives,”

Five sectors, namely agriculture, education, healthcare, government, and transportation have been reviewed in the report.

In evaluating Pakistan’s agricultural sector’s, for instance, willingness to digitize, the report notifies that the country has improved it’s  supply and demand planning by using digital technologies and adopting policies which enable the capture of accurate agriculture-related information.

Marking the blue, the literature especially refers publications by the Federal Agricultural and Livestock Product Marketing and Grading Department, that issues the prices of 24 essential items from 11 markets through the press and radio each month.

In the same way, the report also paints with pink the e-learning quality and accreditation, that notes that there is no regulation governing the procedure in spite of the National Technology Council under the Higher Education Commission, that has been established to monitor the quality of academic degrees and certifications provided by different universities.

The purpose of report was addressed saying,

“The purpose of this study is to encourage a critical revision of policy and regulatory frameworks, to map where regulations may create obstacles to the digitalization of a country’s priority sectors – or where necessary policies and regulations are missing.”

“The report aims to present concrete examples of policy actions taken by some countries that have succeeded in digitalization so that those can be replicated by other countries where appropriate”.